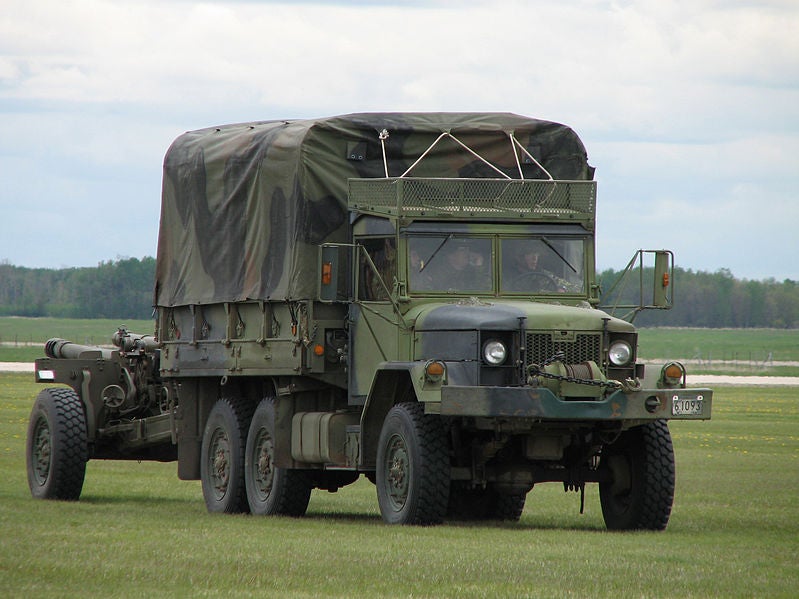 Issued by the Public Works and Government Services Canada following release of a letter of interest and one-to-one meetings with industry representatives in January, the RFP seeks acquisition of a new fleet of up to 1,500 medium-sized trucks and associated logistics solutions.

Specifically, the SMP vehicle requirement covers procurement of five vehicle variants and associated equipment, as well as in-service support throughout their service life.

The vehicle testing and other government evaluations are scheduled to be carried out in 2014, followed by the contract award in 2015. Deliveries are set to commence in 2017, with planned completion by 2018.

"The RFP seeks acquisition of a new fleet of up to 1,500 medium-sized trucks and associated logistics solutions."

As in all government contracts, the industrial and regional benefits (IRB) policy will apply to the acquisition, ensuring that the winning company creates economic benefits in Canada equal to 100% of the contract value, including a minimum of 20% direct IRB for acquisition and 35% direct IRB for the in-service support contract.

Meanwhile, Oshkosh Defense has confirmed its intention to respond to the RFP with a proposal that will be designed to offer the overall best value to the Canadian government.

Oshkosh Defense international programmes senior vice-president and general manager Serge Buchakjian said: ”The Oshkosh MSVS SMP solution is designed to improve the protection and performance capabilities of the Canadian forces’ medium-payload fleet, both for today and for decades to come.”

Released by Public Works and Government Services Canada on behalf of the Department of National Defence (DND), the RFP is scheduled to close on 17 December 2013.

Canada Defense Spends on Logistics and Support: 2016 to 2024