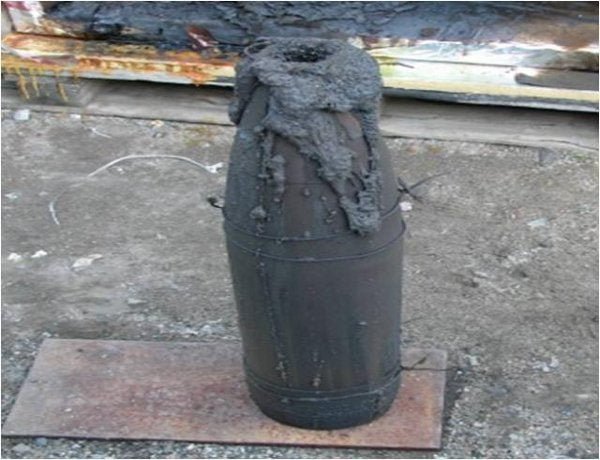 BAE Systems has been awarded a multi-million dollar contract to continue production of insensitive munitions explosive 101 (IMX-101) projectiles for the US Army.

Valued at $18.4m, the award represents an initial instalment under the original $780m contract, and covers development of additional quantities of IMX-101 munitions, which have already been qualified by the army as a safe and effective alternative for legacy TNT in the M795 155mm artillery rounds.

BAE Systems support solutions sector president Erin Moseley said the IMX-101 was an innovative military ordnance for saving troops’ lives on and off the battlefield once deployed.

"The IMX-101 is a high-performance explosive, designed to only detonate on planned missions."

Manufactured and fielded in collaboration with the army, the IMX-101 is a high-performance explosive, designed to only detonate on planned missions.

Made up of non-traditional ingredients, such as Dinitroanisole and Nitrotriazolone, the explosives’ formulations are significantly more stable compared with traditional TNT and Composition B, which makes the weapon systems they support safer to transport and handle for soldiers, both at home and overseas.

Selected from a group of 23 different formulations in August 2010, the low-cost munition is also capable of maintaining chemical stability, even when exposed to mechanical shocks and fire, as well as the rocket-propelled grenades (RPGs) impact, while performing as expected.

In addition, the army is researching the munition’s use in other field artillery types as the TNT is gradually phased out of its stockpile.

Manufacturing work is scheduled to be carried out at the company’s Holston Army Ammunition Plant in Tennessee, US, over the next five years.