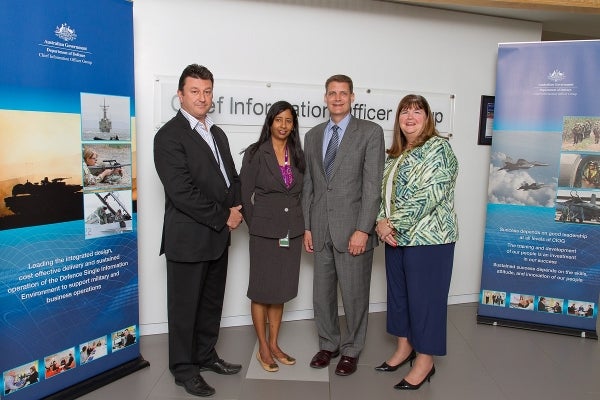 The Australian Department of Defence (DoD) has taken delivery of the trial proof of concept automated biometric information system (ABIS) from Northrop Grumman.

Delivered as part of an undisclosed one-year contract to the DoD’s Chief Information Officer Group, the system will be operated for a six-month trial period for development of biometrically enabled intelligence and also to demonstrate feasibility of a biometric analytic capability in the Australian Defence Force (ADF).

"It marks the start of a six-month trial during which biometric data will be collected, stored, matched and processed in accordance with existing legislative frameworks,” Abbate said.

"It marks the start of a six-month trial during which biometric data will be collected, stored, matched and processed in accordance with existing legislative frameworks."

"ABIS will be an important element in Australian defence forces’ capability to ensure identity dominance and assurance in the theatre."

Trails will specifically include evaluation and refinement of analytical techniques for biometrically enabled intelligence generation, in addition to determining requirements for a future biometrics information management solution.

The system is based on the US Department of Defense’s Automated Biometric Identification System (DOD ABIS), which serves as the central repository and authoritative source for its multimodal biometric identity records for persons of suspected threat to national security.

Featuring face, fingerprint, iris and palm biometric identity records, the network-centric system efficiently interfaces with other US Government agency data systems, and can be easily accessed by military personnel deployed at the US bases worldwide.

Northrop Grumman has served as the prime contractor for the DOD ABIS system since 2006.