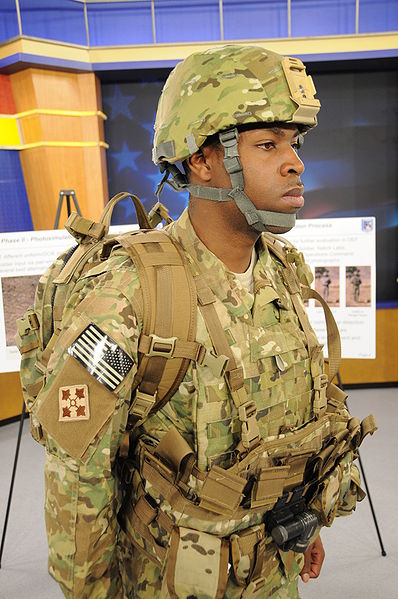 ArmorSource has received a contract for production and delivery of its lightweight, advanced combat helmets (LW ACHs) to the US armed forces.

The helmets are scheduled to be used by all US military services, including the army, navy, air force, marine corps, and the DLA.

Designated as AS-505, the LW ACH is designed to lessen the extreme weight burden carried by soldiers on their head and neck, while simultaneously enhancing their protection in the battlefield.

Capable of lowering the existing advanced combat helmet’s (ACH) weight by four ounces, the helmet represents the latest result of cooperation between industry and the Department of Defense (DoD) to better serve the US military and also boost its operational readiness.

Developed by the US Army Soldier Systems Center, ACH is a derivative of the modular integrated communications helmet (MICH), and is in use with the military since 2003.

An ArmorSource spokesman was quoted by cincinnati.com as saying that the army earlier sought a maximum weight of 3.3lb for a size large helmet, but has now lowered the same to not more than 3.05lb.

The helmets are scheduled to be manufactured at ArmorSource’s 120,000ft² facility in Hebron, Ohio, US.

After visiting ArmorSource Hebron facility, Senator Rob Portman said: ”While we’ll see 250 new jobs here, our soldiers will be getting an advanced helmet that is lighter and keeps them protected on the battlefield."

Contract deliveries are scheduled to completed by September 2014.

Image: a US soldier wearing an ACH helmet in the MultiCam pattern. Photo: courtesy of the US Army.