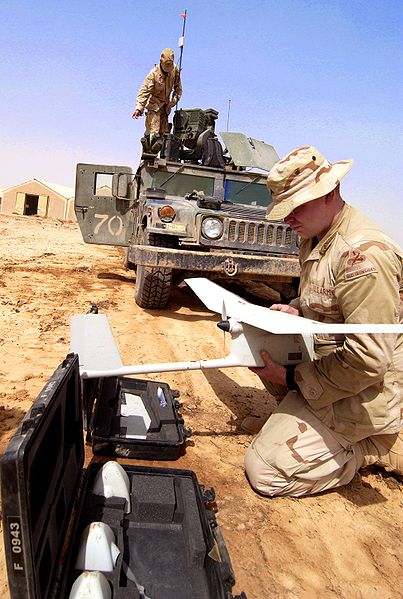 AeroVironment has been awarded a contract for delivery of its RQ-11B Raven small unmanned aircraft systems (SUAS) and Mantis i23 gimbaled payloads to the US Army.

Funded from the army’s 2012 procurement budget, the $13.5m contract represents the fourth and final order under a $59.6m contract secured earlier by the company with a ”not to exceed” value of $65.9m.

Under the contract, the company will supply unspecified units of RQ-11B Raven systems, miniature gimbaled payloads and initial spares packages to the army.

AeroVironment Unmanned Aircraft Systems senior vice-president and general manager, Roy Minson, said the company’s Raven, Puma and Wasp platforms form the majority of the Department of Defense’s unmanned aircraft fleet and account for less than 5% of its total reported UAS spending since 2004.

”We deliver highly effective solutions that improve capabilities for the soldier at low cost to the US taxpayer,” Minson said.

”In addition to serving US troops, we have also expanded our small UAS to 24 international military forces.”

Three previous orders under the original contract with values of $15.8m, $16.5m and $13.8m were received by AeroVironment in May and August 2012 and March 2013 respectively.

"The company’s Raven, Puma and Wasp platforms form the majority of the Department of Defense’s unmanned aircraft fleet."

Weighing 4.5lb, RQ-11B Raven is a lightweight SUAS, designed to perform low-altitude intelligence, surveillance and reconnaissance and target acquisition missions, at ranges up to 10km in the battlefield.

Mantis i23 is a ruggedised, multi-axis payload designed to improve Raven’s target tracking capability by enabling a greater level of visual fidelity and continuous observation of an item of interest irrespective of the air vehicle’s flight direction.

Contract deliveries will be complete by the middle of September 2013.