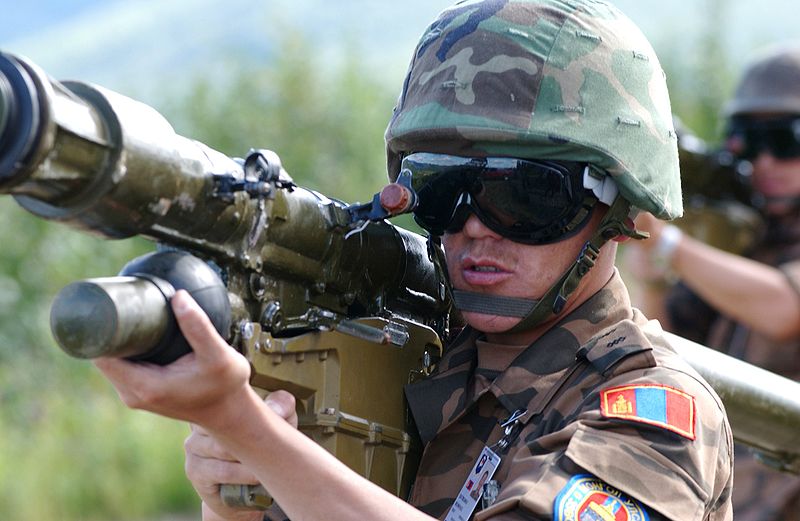 AAI Test & Training has been awarded a contract to supply additional man-portable aircraft survivability trainer (MAST) systems to the US Army Program Executive Office for Simulation, Training and Instrumentation (PEO-STRI).

Awarded under the simulation, training and instrumentation omnibus contract II vehicle, the contract covers the production, testing and supply of 52 MAST systems, and follows its designation as an army programme of record, with approval of the MAST capability production document in December 2012.

"Training with the MAST provides aircrews the confidence they need in their mission-critical missile warning systems," Mensh said.

"Training with the MAST provides aircrews the confidence they need in their mission-critical missile warning systems."

Based on environmental and situational conditions, the system can replicate a SAM engagement sequence, including seeker lock and break lock capabilities.

The SAM engagements, recorded by the system during exercises, can subsequently be used for after-action reviews and debriefing aircrews.

The army still has three unexercised options on the contract, which was awarded in April 2011, and could achieve a maximum potential value of $43m for a total of 300 systems.

Image: A Mongolian soldier practices with an SA-18 MANPADS at the Pacific Alaskan Range Complex, US. Photo: courtesy of Jonathan Snyder, US Air Force.