The company’s technology penetrates earth, and other man-made and natural barriers both above and below-ground, while remaining undetectable at short ranges.

Vital Alert’s technology can be utilised by military personnel in:

Adding a Vital Alert TTE Link in tunnels or other shielded environments assists personnel that are typically equipped with radios, which require line-of-sight between adjacent handsets.

By integrating the company’s TTE radios, teams can establish direct communication both above and below ground, eliminating the need for line-of-sight contact.

Sensors for areas such as intrusion detection and chemicals can be buried at appropriate locations, so they silently gather data.

By attaching them to a Vital Alert TTE device, the sensors covertly send new information from areas normally hidden from satellites or other flyovers. 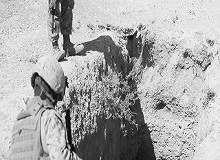 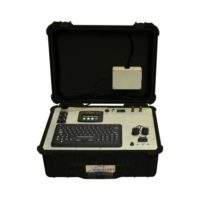 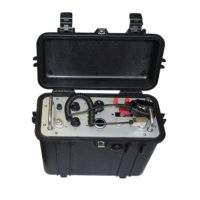 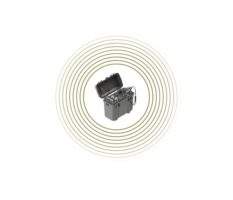 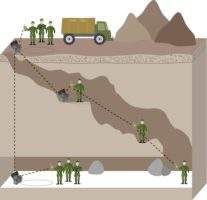 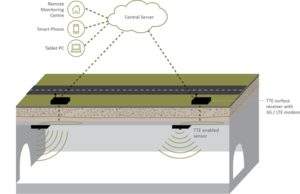