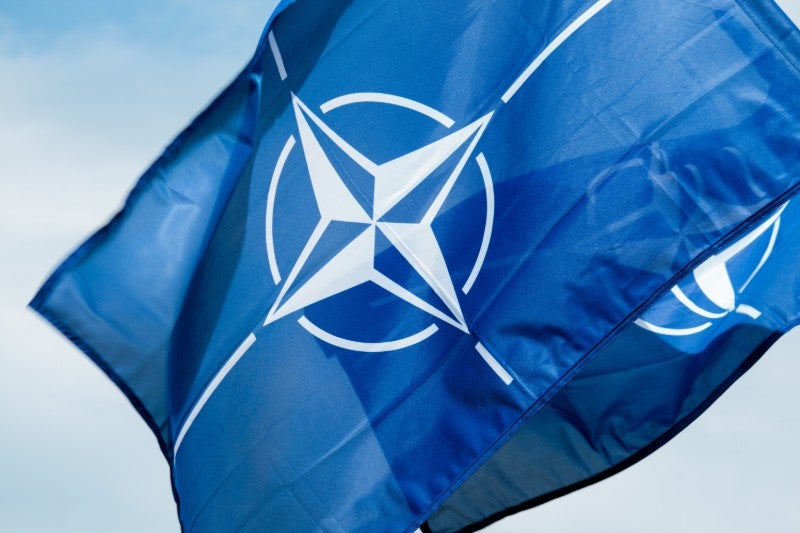 Both Luxembourg and Romania have received medical aid from NATO during the pandemic. Credit: sashk0 / Shutterstock.

The ongoing Covid-19 pandemic is not only causing widespread disruption around the globe but also gives to NATO a new raison d’être. The Alliance’s relevance has been readily questioned by member states in recent months, chiefly by US President Donald Trump and his French counterpart Emmanuel Macron. But NATO has efficiently provided and coordinated the delivery of medical equipment and aid to member states in order to help combat the coronavirus crisis.

Countries such as Luxembourg and Romania have received medical aid from NATO. On 30 March, NATO deployed a 1,200m² field hospital in Luxembourg with the help of the Grand Duchy military, which provided 200 extra beds to treat Covid-19 patients in the microstate. On 31 March, Romania took two deliveries of medical supplies, with a third delivery landing on 8 April. All deliveries came from South Korea aboard the C-17 Globemaster heavy cargo aircraft, as part of NATO’s Strategic Airlift Capability (SAC) programme, which in the past has delivered humanitarian support to Pakistan and Kosovo. It consisted of 100,000 protective suits to be used by Romanian medics. The three C-17 heavy cargo aircraft which are part of SAC and based in Hungary, are jointly operated and owned by ten NATO member states and two partner nations. It is worth mentioning that Romania is staunchly committed to NATO, and spends one of the largest amounts on defence of any NATO members’ relative to its GDP.

Italy and Spain have also received medical supplies sent from Turkey on board an A-400M military aircraft with NATO facilitating the delivery. This took place on 31 March after both nations appealed for help via NATO’s disaster response arm, the Euro-Atlantic Disaster Response Coordination Centre (EADRCC). The EADRCC can help facilitate humanitarian responses through the provision of transport and logistical help (such as the C-17 airlift mentioned above) and by matching donor nations with those seeking aid. Ukraine, Moldova, and the new member North Macedonia are all still awaiting assistance from NATO to combat the Covid-19 pandemic.

Examples of NATO participation in times of crisis documented above demonstrate two ways in which the Alliance can maintain its relevance on the global stage. Most importantly, it has demonstrated that NATO can still play a vital role in the European region, despite having faced intense criticism by Presidents Trump and Macron. The fact that both small and large economies within NATO have called for help during these unprecedented times, demonstrates that the Alliance can still be useful and beneficial to all involved. For example, President Macron described the organisation as ‘braindead’ in an interview to The Economist in late 2019, whilst President Trump has long criticised NATO and the lack of contribution to it by some of the member states. The second reason why NATO’s engagement is so important is exemplified not by NATO itself, but by Italy reaching out to the EU and requesting assistance; the response to this request was substantially delayed. This contrasted awkwardly with Russia and China, who quickly sent doctors and supplies to stricken Italy. This demonstrates why it is so important for Western-based international alliances such as NATO to commit to fulfilling their promise of collective security, the Russians and China were granted a good opportunity to demonstrate their soft power. Despite the utility of the aid provided by Russia and China being exposed as inadequate, the event demonstrated how larger countries or organisations (such as NATO) can utilise their mobility assets in a time of crisis in a way that would be impossible for the likes of Luxembourg.