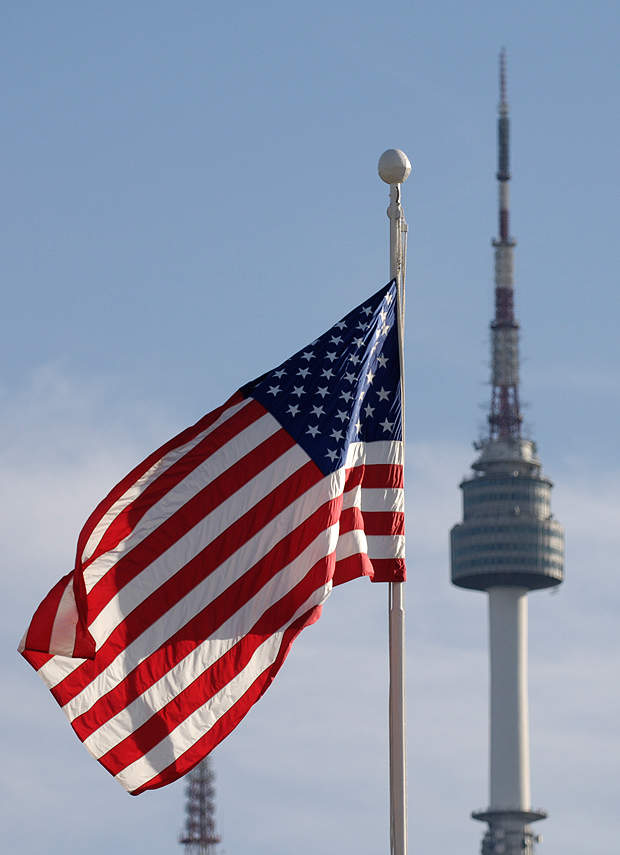 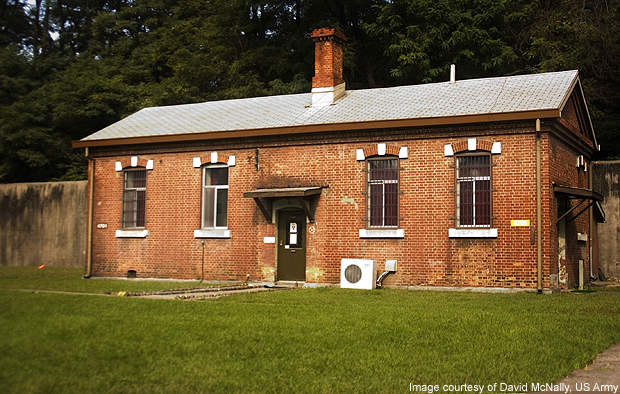 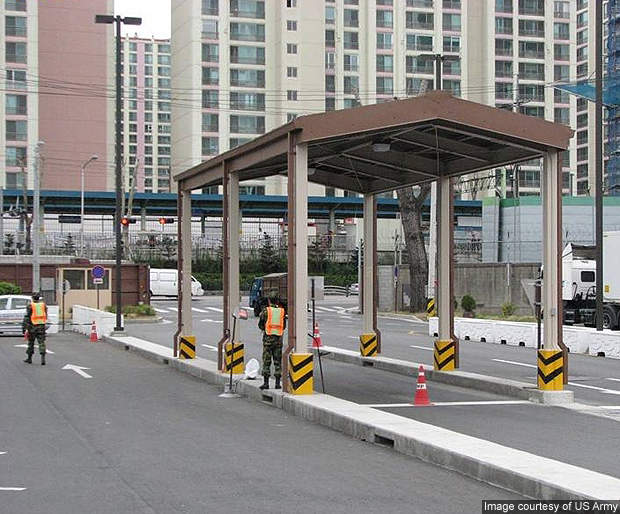 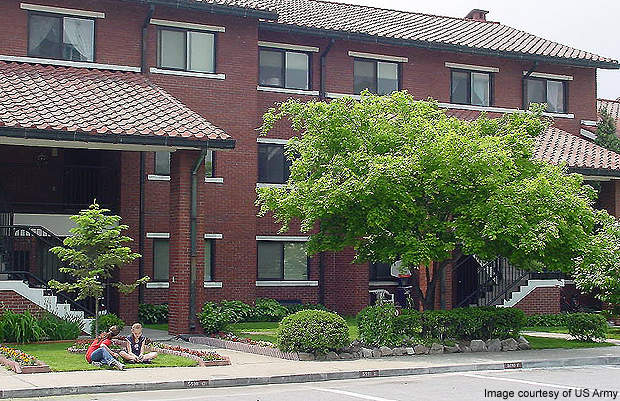 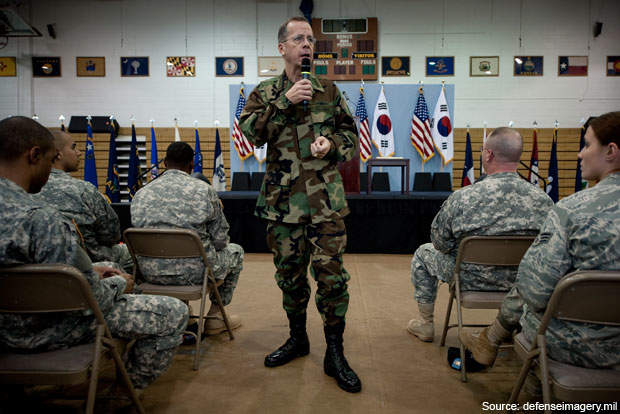 USAG-Y accommodates approximately 25,000 US military personnel and Department of Defense (DoD) civilians and their family members. Around 1,000 Korean Augmentation to US Army (KATUSA) soldiers and more than 3,000 Korean National employees are also employed in the base.

The Yongsan garrison provides installation facilities and services to the military personnel.

The garrison was established as a military installation by the Imperial Japanese Army in 1910, and was the Japanese Army’s headquarters until 1945. The Japanese developed garrison facilities on the site and many buildings they constructed are still in use today.

The base was captured by the US Army from the surrendered Japanese forces in 1945. It was severely damaged during the North Korean invasion in 1950.

The troop facilities and family housing units were developed when the garrison was removed from its provisional status in October 1971.

In November 2003, South Korea and the US Army agreed to relocate Yongsan Garrison south of the area. The headquarters of the EUSA is scheduled to move towards the south of Camp Humphreys by 2016.

The garrison facilities are spread over an area of 2.5km². Divided into two main parts, the Main Post (North Post) and the South Post, the garrison is separated by a four-lane boulevard that links two Seoul districts.

“Garrison facilities include a hospital and a golf course”

Other garrison facilities include a large commissary, restaurants, libraries, a skateboard park, a miniature golf complex, a hospital, indoor and outdoor swimming pools and a self-service gas station.

Access to the USAG-Yongsan installations is restricted through the Defense Biometric Identification System (DBIDS). The system screens the individuals and vehicles entering USAG-Yongsan. Different types of identity cards are issued to the employees, contractors and vendors. The entrance and exit gates are manned by US security agency personnel.