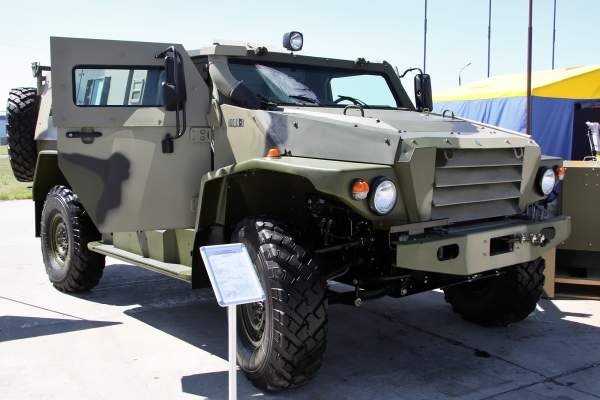 The Volk family of high-mobility multipurpose armoured vehicles are being developed by the Voenno-Promyshlennaya Kompaniya (VPK). Image courtesy of Vitaly Kuzmin. 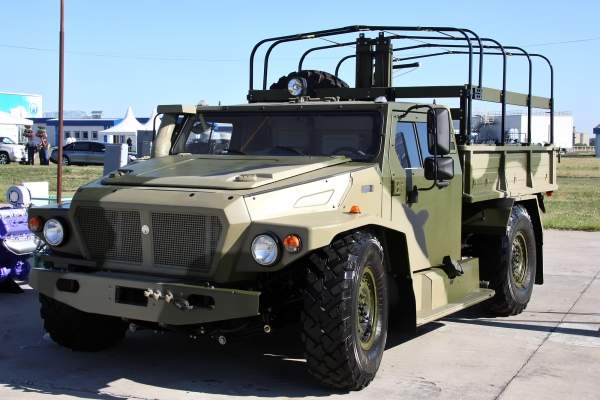 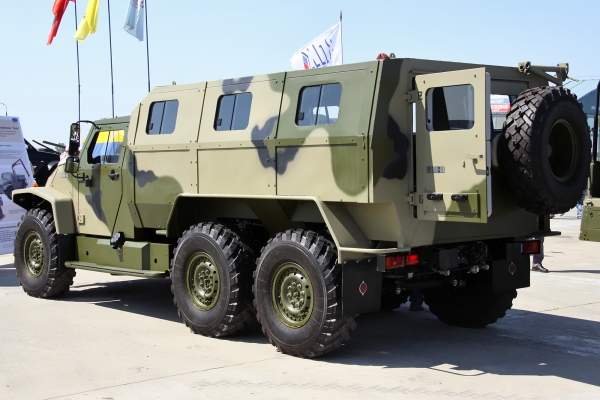 The Volk variant VPK-39273 is a 6x6 vehicle with armoured cab and separate troop compartment. Image courtesy of Vitaly Kuzmin. 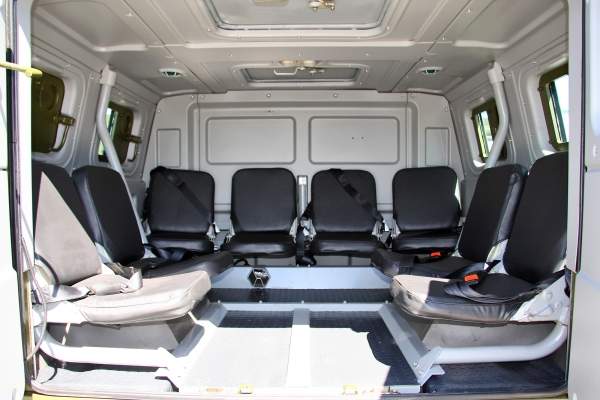 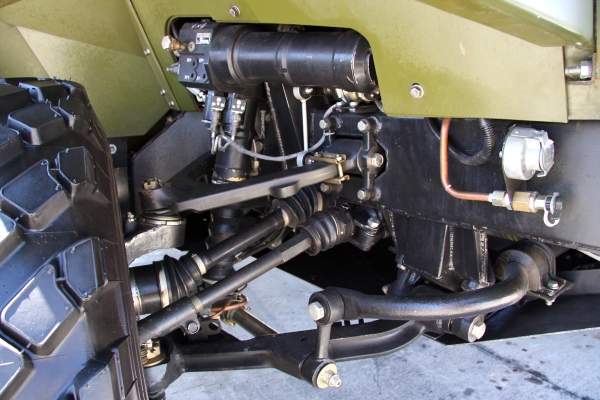 VPK-3927 Volk is a tactical high-mobility multipurpose armoured vehicle produced by the military-industrial company Voenno-Promyshlennaya Kompaniya (VPK). VPK is the military division of the GAZ group. The vehicle was demonstrated for the first time during the International Defence Exhibition of Land Forces (IDELF-2010) in Zhukovsky, Russia.

"The vehicle was demonstrated for the first time during the International Defence Exhibition of Land Forces (IDELF-2010) in Zhukovsky, Russia."

The Volk family of vehicles includes armoured, unarmoured and civilian models. The first group of armoured vehicles is undergoing trials and the other groups are under development.

The Volk armoured vehicles will be available in four variants. The VPK-3927 is a base variant equipped with protected crew cab and separate armoured troop section.

The VPK-39271 is a similar version with a single protected functional module, including the cabin. The VPK-39272M is a modular vehicle designed to accept medical, jamming, command and control, communication and logistics modules.

The VPK-39273 is a 6×6 vehicle with an armoured cab and separate troop compartment.

In June 2011, VPK displayed the VPK-39272M Volk-M modular armoured car at the Wheeled Vehicles Research and Test Centre. It is an improved version with advanced mine protection features.

The Volk armoured vehicles adopt several new design systems. The vehicle incorporates an armoured monocoque hull. The conventional layout houses the engine in front, crew cabin in the centre and a functional module at rear. The cabin accommodates a driver and a commander. The troop compartment is provided with individual seats for eight troops.

The troop section is provided with roof hatches and vision blocks for observation. The rapid entry and exit of the troops is allowed through a rear door.

The vehicle is equipped with an onboard information control system (BIUS) for monitoring the functioning of the basic equipment and systems.

The VPK-3927 has an overall length of 5.4m, width of 2.5m and a height of 2.1m. The internal volumes of the cab and functional modules are 2.4m³ and 4.7m³ respectively. The maximum combat weight of the vehicle is 7.5t. The armoured vehicle has the payload capacity of 1,500kg.

Armament and weaponry of the Russian Volk

The Volk is not fitted with any fixed weapon systems. It can be customised with either heavy weapon systems or light weapons. The modular design allows the installation of anti-tank guided missiles (ATGM), mortar systems, short range air-defence systems and other fire-support systems.

The Volk armoured vehicle offers the highest level of ballistic and mine protection in its class. The armoured hull protects the occupants against small-arms fire, shell splinters, mines and IED blasts.

The vehicle offers STANAG 4569 level three ballistic protection with the possibility of increasing the level. The vehicle can withstand the blast of mines up to 6kg under any wheel.

The protection levels can be increased with the installation of attached frame-and-panel armour and anti-mine protection. The assembly and disassembly of the armour can be performed in field conditions without using special tools.

The engine develops a maximum power output of 300hp. It is controlled by 15 parameters. The vehicle has a maximum road speed of 130km/h and operational range of 1,000km.

The vehicle is equipped with independent hydropneumatic suspension with height adjustment. It allows the driver to change the ground clearance from 250mm to 500mm.

The vehicle has temperature and pressure monitoring systems for tyres. The hydraulic and suspension adjustment system is equipped with a 24-point set up.

The angle of the forward and backward overhang changes based on the placement of the suspension from 45% to 55%. The vehicle has a minimum turn radius of 7m. The Volk can negotiate vertical objects of 0.5m and ditches of 0.5m. It can ford a depth of 1.5m.