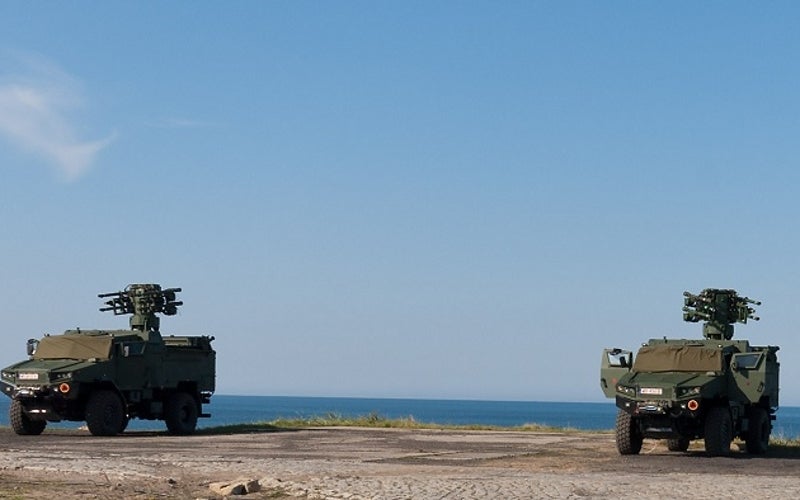 The missile system is intended to protect critical infrastructure facilities, military equipment and people from threats posed by airborne objects such as helicopters, aircraft and unmanned aerial vehicles (UAVs).

The Polish Armed Forces performed field tests on two prototypes of the Poprad during September and November 2014. During the tests, the systems successfully demonstrated their ability to engage slow and fast-moving targets.

The Armament Inspectorate of the Polish Ministry of National Defence (MND) started negotiation with PIT-RADWAR to purchase Poprad missile systems, as part of the Polish Armed Forces’ Technical Modernisation Plan for the period from 2013 to 2022, in August 2015. An agreement worth PLN1.08bn ($278.7m) was signed in December 2015.

A total of 77 Poprad anti-aircraft rocket kits will be delivered between 2018 and 2021. The contract also covers training package, services, repair and overhaul of existing systems.

The Poprad short-range air defence missile system can be mounted on a variety of wheeled or tracked off-road vehicles such as Land Rover light tactical vehicle and Zubr wheeled armoured personnel carrier (APC), developed by AMZ-Kutno.

The Poprad missile system is operated by two crew members, the commander / operator and mechanic / driver. It has four launch tubes and can carry up to eight missiles including four ready-to-fire and four in the boxes. It incorporates a built-in auxiliary power unit (APU) or battery unit.

Sensors onboard the anti-aircraft missile system

The tracking head is equipped with automatic optoelectronic sensors including a daylight camera and an infrared (FLIR) camera for target acquisition and tracking both during the day and at night.

Performance within covert and hidden operations

The Poprad offers high mobility and requires short deployment time. It can be used in covert or hidden operations and is capable of operating under both day and night lighting conditions.

The Grom guided missile has an average flight velocity of 650m/s and can engage targets flying at altitudes ranging between 10m and 3.5km. Its minimum and maximum distances are 500m and 5.5km respectively.