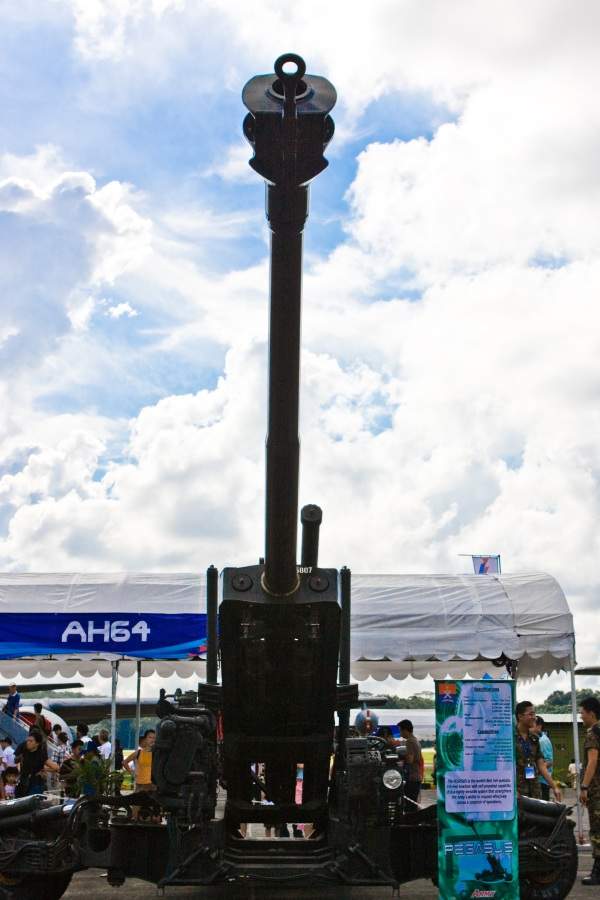 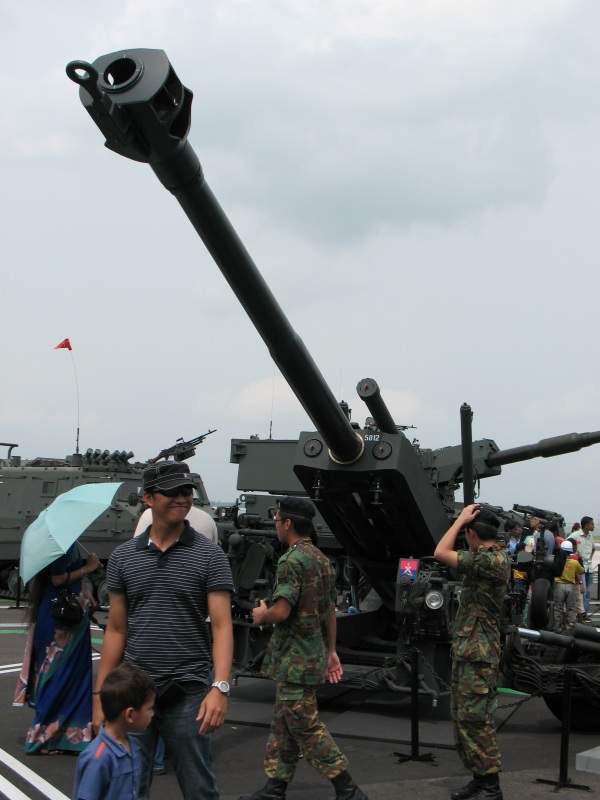 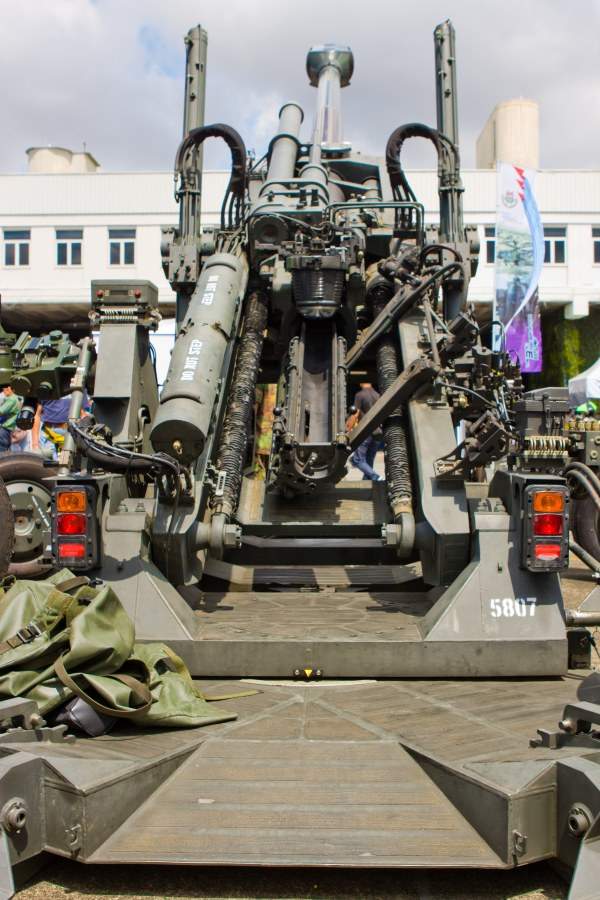 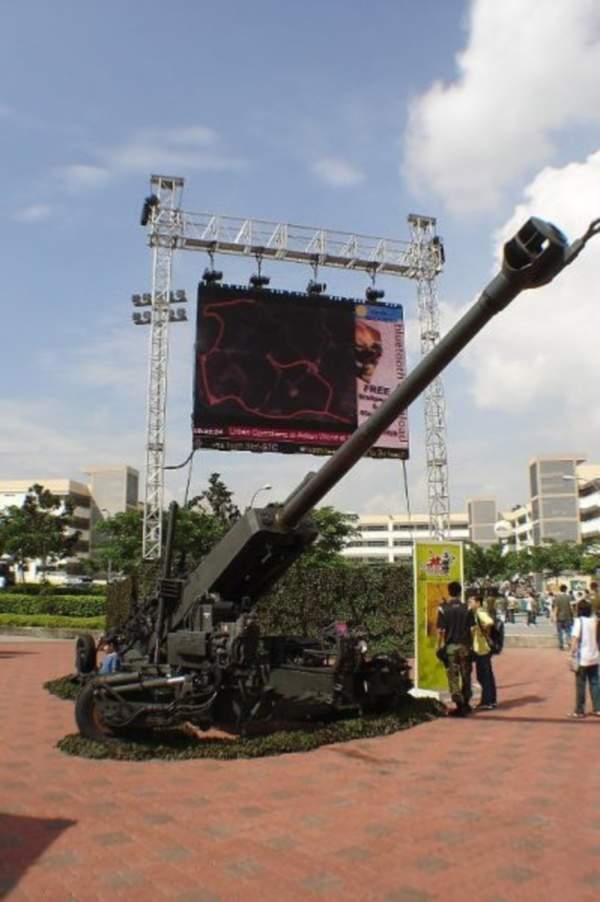 SLWH Pegasus was commissioned in to the Singapore Armed Forces (SAF) in October 2005. Image courtesy of Dave1185.

"The Ministry of Defence, Singapore (MINDEF), ordered Pegasus howitzers in 1996 under a confidential agreement."

It is a highly automated system delivering superior range and firepower in comparison with heavier systems such as the Primus and the FH88 howitzers.

The Ministry of Defence, Singapore (MINDEF), ordered Pegasus howitzers in 1996 under a confidential agreement signed with ST Kinetics. The first unit was commissioned into the SAF in October 2005. Pegasus has been put through a number of domestic and overseas live fire tests to ensure safety and operability in the battlefield.

The first live firing of SLWH Pegasus was conducted at the Waiouru Training Area in New Zealand during Exercise Thunder Warrior in January 2006. SLWH Pegasus was also offered for the ultra light howitzer programme of the Indian Army.

The introduction of the Pegasus allowed the SAF to improve overall logistical efficiency and replace its artillery systems of different calibre to standard 155mm units.

Pegasus is made of lightweight materials including titanium and high alloy aluminium. The materials used in the structure provide the strength and stability to resist the recoil force of a 155mm system.

It can be quickly prepared for deployment in less than 2.5 minutes. The advanced mechanical sight fitted on the gun can survive firing shocks of up to 90Gs.

The ammunition loading system powered by the APU automatically loads ammunition in to gun. This will reduce crew fatigue and enable the gun crew to operate the howitzer for long durations at a burst rate of three rounds in 24 seconds.

The innovative recoil management used in the howitzer reduces the recoil force of the gun by one-third. The howitzer delivers better range and firepower over the 105mm light howitzers.

The engine provides self-propelled capability at a speed of up to 12km/h for short-range. This feature gives the howitzer shoot and scoot ability to survive from the vehicles and artillery units equipped with fire-finder tracking radars.

Pegasus requires lifting support in the field and can be easily configured for the deployment. The howitzer manoeuvres over terrain with the help of APU.

The howitzer can be towed by 5t to 7t vehicles such as BAE Hagglunds Bv-206 and ATTC Bronco variant all-terrain light armoured vehicles for long-range transport.

SLWH Pegasus can be transported internally by a Lockheed Martin C-130 Hercules transport aircraft and carried underslung by the CH-47D Chinook helicopter.