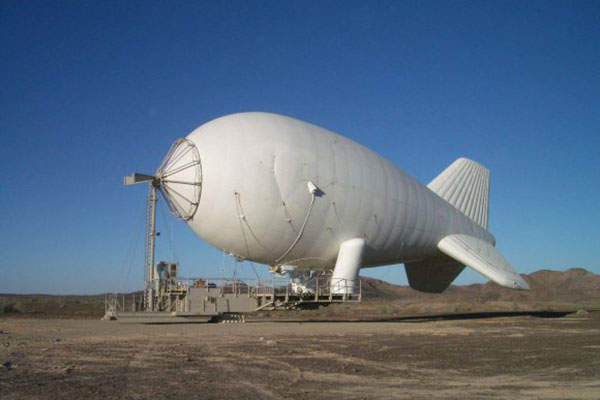 The Aerostat of PTDS employs no propulsion system as it uses wind to fly. 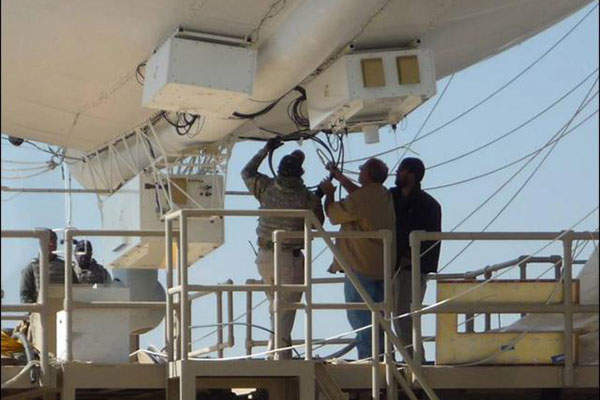 The Aerostat of PTDS carries payloads at several locations underneath it. 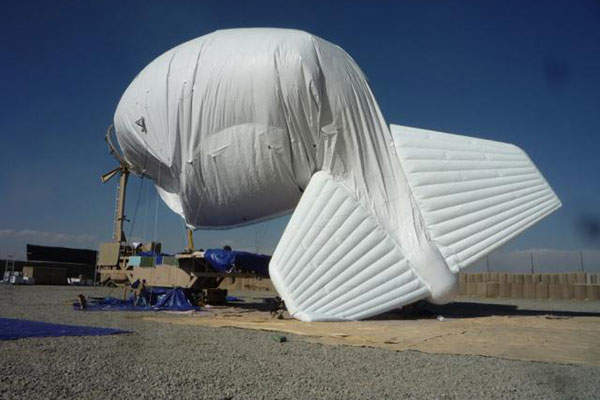 The Aerostat of PTDS is filled with helium and is always buoyant. 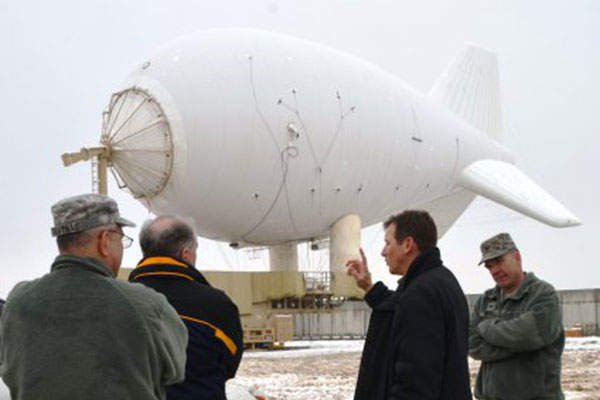 The tail and wings of the Aerostat provide stability to the system. 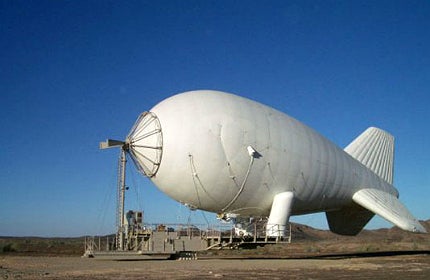 Also referred to as 74K Aerostat System, the PTDS is deployed by the US Army in Afghanistan and Iraq.

The PTDS can stay in the air for 20 days, while ensuring 95% uptime. It has a very low mean time between failure (MTBF).

The wide range of onboard sensors and payloads make it viable for wide range of missions. The PTDS also provides ground forces with situational awareness against Improvised Explosive Devices (IEDs) and incoming missiles.

Lockheed Martin delivered the final PTDS to the US Army in May 2012, bringing the total number of systems procured by the US Army to 66.

Design and features of the PTDS

“Also referred to as 74K Aerostat System, the PTDS is deployed by the US Army in Afghanistan and Iraq.”

The Aerostat accommodates payloads at several locations underneath its body. The PTDS is connected to the docking platform by means of a powerful tether, which holds copper wires and fibre-optic cables to supply power and communication to and from the payloads of Aerostat.

The lightning detection system aboard the system protects the system from lightning by detecting and warning the operators in the event of lightning.

The PTDS system features multiport Ethernet switch and power supplies which can be used to operate payloads independently.

The full motion video from the system is received by the ground control station and is distributed in the theatre network via web portal. The PTDS can be operated by a crew of five members. The data from PTDS is disseminated to ground based commanders through a Distributed Common Ground System-Army (DCGS-A).

The PTDS employs a range of sensors to perform a wide array of operations. The sensors include electro optic (EO) / infrared (IR) sensors, radars, communication relay systems and GPS.

“The Aerostat of PTDS is aerodynamically designed to fly with the wind without using any propulsion system.”

The software enables the ground forces to analyse real-time video and data feeds overlaid onto a 3D terrain map.

The UTAMS is an acoustic sensor capable of detecting the point of origin and the point of impact of missiles, mortars and IEDs.

PTDS carries MX-20 payload supplied by L-3 Wescam. The MX-20 is an ultra long range, multisensor, multispectral imaging and targeting system. It can carry up to seven sensors at a time, from which the operator can choose the best according to the conditions.

The sensors include Daylight Continuous Zoom TV-2 Megapixel Colour HD which provide HD video of 720p and 1080p, two IR imaging sensors of different resolutions, a day light spotter TV-2MP HD sensor with different resolutions based on the Fields of view (FOV), a low light spotter sensor, a Laser Rangefinder with a range of 30km and a Laser illuminator using diode laser to illuminate targets.

All payloads are housed in five-axis gimbal for high stability. The installation of two MX-20s to provide 360° coverage is also being planned.

AN/ZPY-1 STARLite radar of the PTDS

PTDS also carries AN/ZPY-1 STARLite Radar from Northrop Grumman. It is a small tactical radar weighing just more than 65lb. It serves as synthetic aperture radar (SAR) that sends a map of the area to the ground station for analysis and mission planning.

The Coherent Change Detection (CCD) of the radar spots slight movements in the area. The radar also features target detection and indication systems assisting ground station to direct the EO/IR/Laser sensors towards the target.

The radar operates in all weather conditions during day and night. It can be controlled by the operators from standard ground control station.

The SAR can be operated in two modes namely Strip and Spot. In Strip mode, the radar provides imagery along the particular track, while it produces high definition imagery of a particular geographic area in spot mode.

The radar can indicate targets on digital map and can track the movement of targets.

The PTDS can be operational for 20 continuous days and can carry a payload of 500kg, while operating at an altitude of 1,500m. The radar of PTDS can scan over the horizon of 160km. PTDS can withstand high winds and delivers high stability.