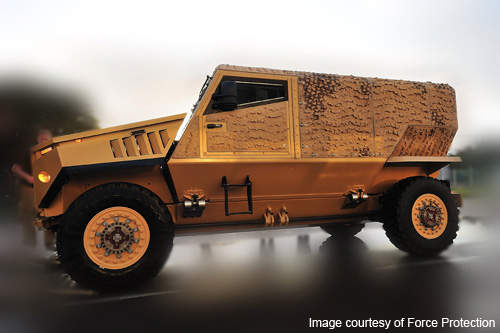 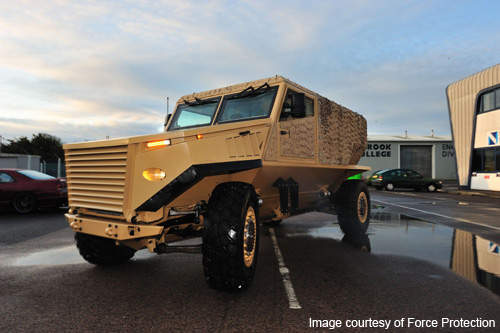 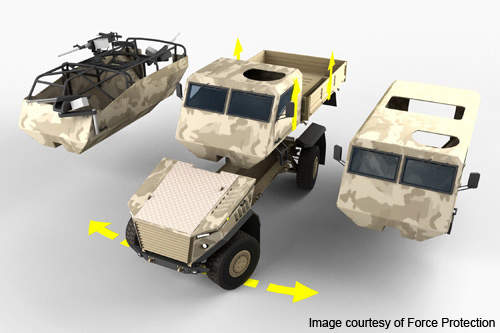 The assemblies of the Ocelot light protected patrol vehicle.

The Ocelot LPPV will replace the Snatch Land Rovers currently in use by the British Army.

Ocelot during its ride and drive test in Millbrook, UK. 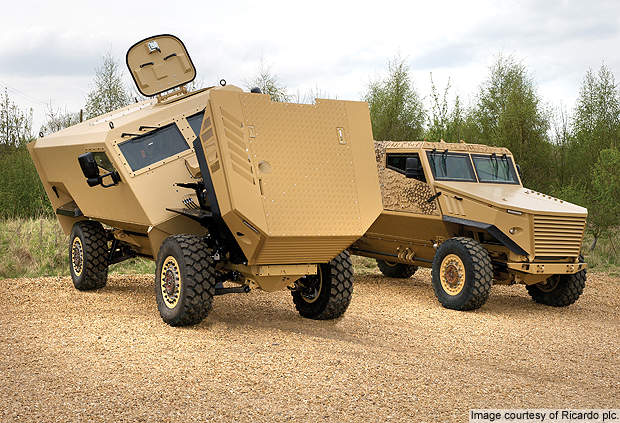 Ocelot has a unique modular design. 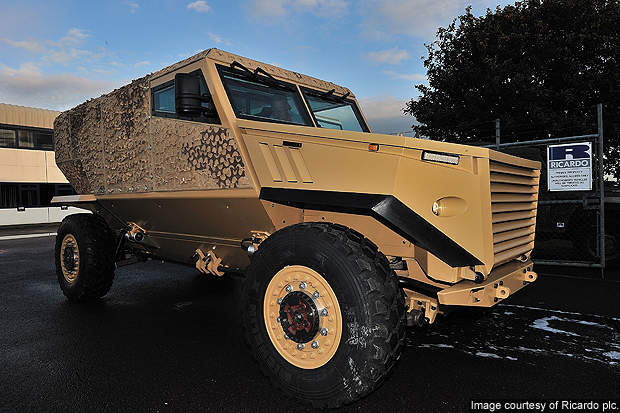 Ocelot was selected for the LPPV programme in September 2010. 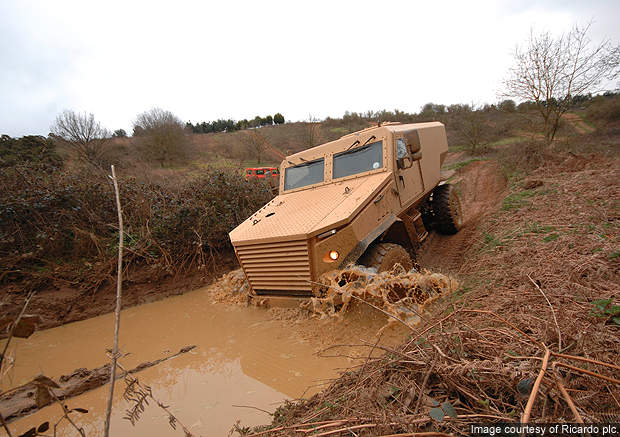 The Ocelot LPPV vehicle can reach a maximum speed of 110km/h.

The LPPV is a 7.5t lightweight mine-protected vehicle. It is expected to provide better protection and flexibility than the present light vehicles on the market.

The British MoD renamed the Ocelot the Foxhound to bring it into line with its other armoured wheeled vehicles such as the Mastiff and the Ridgback.

The Ocelot Foxhound LPPV was specifically designed to meet the UK MoD’s £200m LPPV programme requirements and replace the Snatch Land Rovers in use with the army. The Snatch Land Rovers have been criticised for their inability to provide protection against IEDs and roadside bombs in Iraq and Afghanistan.

The LPPV programme’s objective was to have 400 light protected patrol vehicles production ready by 2010.

In December 2011 a further 100 Ocelot Foxhounds were ordered as part of a £400m package of protected vehicles and Counter-Improvised Explosive Device (C-IED) technology for British Forces in Afghanistan. The contract was finalised in June 2012. The UK MoD also plans to acquire additional 25 vehicles at a cost of £30m.

The Ocelot vehicle has been jointly developed by Ricardo and Force Protection Europe (FPE) under the banner Team Ocelot. The collaborators include Formaplex, DSG, Thales, QinetiQ and Sula. It has also been down-selected for the Australian protected mobility vehicle – light (PMV-L) as part of the Land 121 phase 4 project.

Key features such as speed, flexibility, maintenance and protection of this vehicle are similar to that of the Force Protection Mastiff. It can be used for patrol, fire support or as a protected logistics vehicle.

The Ocelot LPPV includes an automotive armoured spine system or ‘skateboard’, onto which various special-role pods are mounted. These pods are detachable and can be interchanged based on the needs of different missions such as patrol, fire support or protected logistics.

This combination of the skateboard spine system and pods along with advanced composited technology makes the Ocelot LPPV flexible, survivable, highly protective against blasts and mines.

Another unique feature of the Ocelot vehicle is that it has low centre of gravity as all the heavy items are placed under the skateboard. The vehicle can be accessed through large rear doors, two top hatches or from the oversized commander’s door.

The patrol version of the Ocelot LPPV has seating for two crew and four dismounts. The fire support variant and the protected logistics variant have a seating capacity of two crew and two dismounts, and two crew, respectively.

At a maximum payload of 2,000kg, the vehicle can reach a maximum speed of 110km/h. The gross vehicle weight rating of the Ocelot LPPV is 7,500kg. The low maintenance of this vehicle enables the assemblies to be rapidly changed on the field instead of taking it back to the base workshop for any repairs.

The Ocelot LPPV has been built to be flexible enough to perform numerous missions as and when required. The assemblies of the vehicle can be changed and fitted in 30 minutes to customise it for specific missions.

The Ocelot LPPV is fitted with a Steyr 3.2l engine. It is a six-cylinder, four-stroke diesel engine with turbocharger. The vehicle is also fitted with six speed auto-transmission and independent, lockable differential axles.

The vehicle has a V-shaped hull, which provides maximum protection to the crew. The hull, running all through the vehicle length, also includes the drive line, main fuel tank, generator, batteries and the powerpack.

“Ocelot can be used for patrol, fire support or as a protected logistics vehicle.”