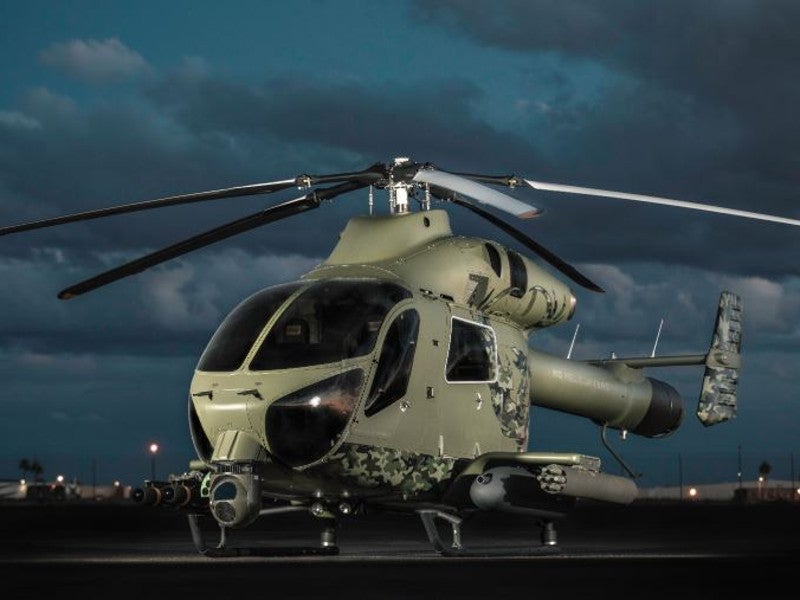 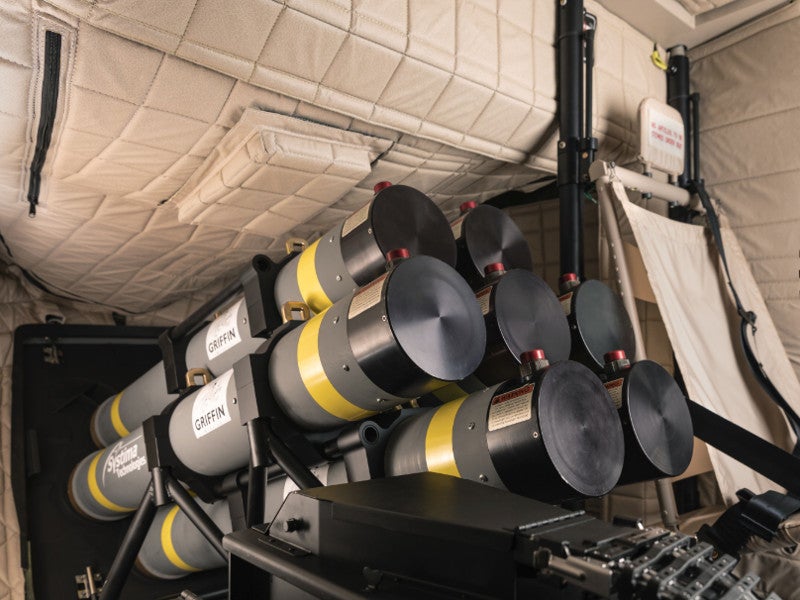 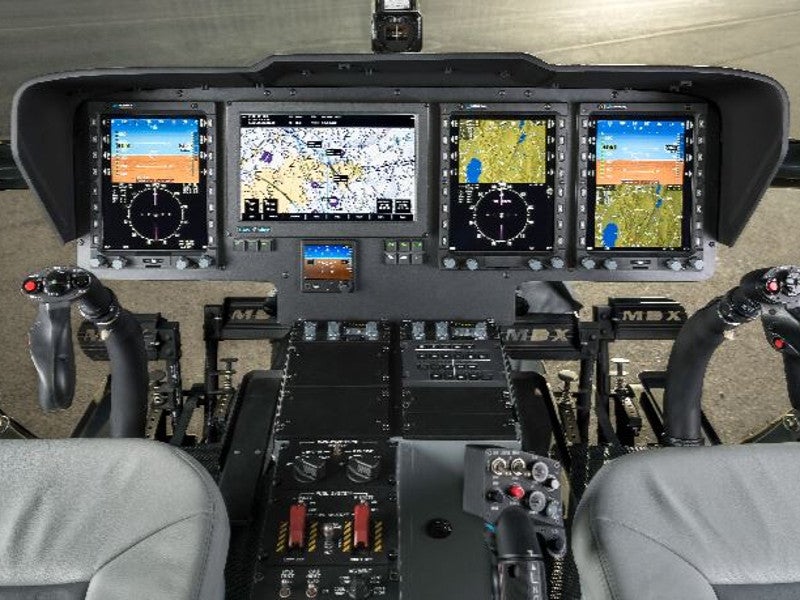 MD 969 is a new multi-mission combat attack helicopter developed by MD Helicopters, a commercial and military rotorcraft manufacturer based in the US.

The helicopter is an upgraded version of the field-proven MD 900/902 Explorer series multi-role twin-engine helicopter.

The weaponised configuration of the helicopter was displayed at the Helicopter Association International (HAI) Heli-Expo 2019 held in Atlanta, US, in March 2019.

Made of composite materials, the fuselage offers greater strength to weight ratio. The helicopter features two sliding cabin doors providing a 1.3m-wide entrance space on each side.

The cabin offers a volume of 4.8m³ and can accommodate up to eight members. It also houses a machine gun to compliment fire support missions.

MD 969 features NOTAR (no tail rotor) configuration and its fully articulated, five-blade main rotor unit has a diameter of 0.85m and ground clearance of 0.27m. The tail boom integrates horizontal and vertical stabilisers.

The helicopter features advanced avionics and flight control systems, which enable the crew to perform multiple tasks with ease.

The Aerosystems IDU-680 is an open architecture system equipped with 100% digital primary and multi-functional displays. It further allows for upgrades to the existing systems and installation of new functionalities without the need for replacing the hardware.

The cockpit dashboard accommodates a 12in Macro-Blue tactical display, complying with the military and DO-160 environmental standards. The system displays data related to weapons and mission management.

The rotorcraft is installed with 0.3m integrated composite weapons planks below the doors on either side of the fuselage. The planks can accommodate up to six-station fixed forward weapon installations.

The CLT can also be mounted with up to seven AGM-176 Griffin missiles or guided munitions and tactical off-board sensors (TOBS).

The open architecture of the helicopter makes it suitable for development into a future attack and reconnaissance aircraft.

The maximum gross take-off weight of the rotorcraft is 3,070kg, while its useful load is 1,540kg. The hover-in ground effect value (HIGE) of the helicopter is 10,650ft, while the hover-out of ground effect (HOGE) is 8,870ft.