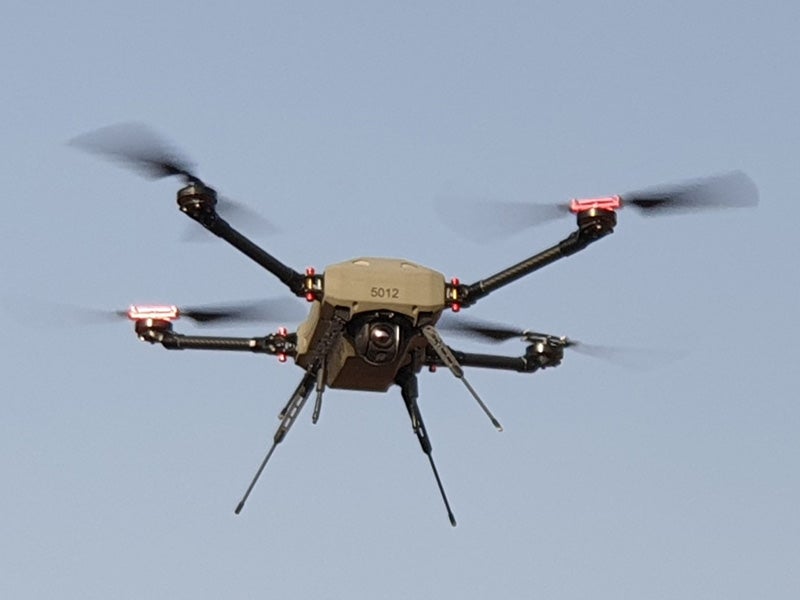 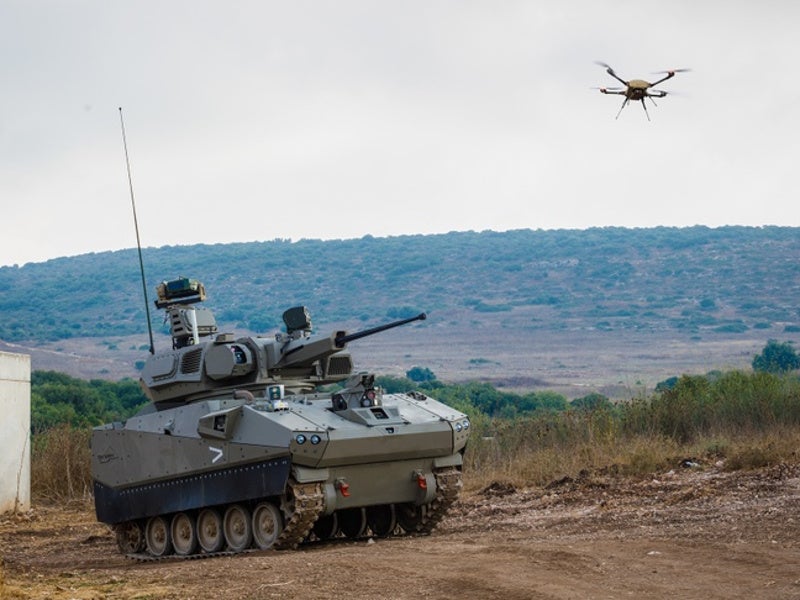 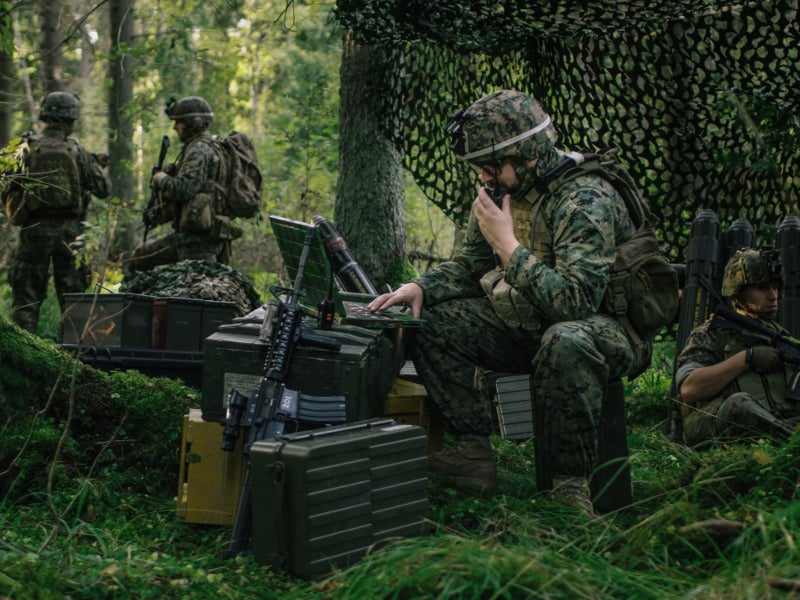 The Magni UAS is intended for use by squad, platoon and company units.

Magni is a multi-rotor micro unmanned aerial system (UAS) developed by Elbit Systems, a company that manufactures a range of products for defence, homeland security, and commercial applications.

Elbit Systems unveiled the micro-drone system in November 2019. The drone has been designed for squad, platoon, and company levels to conduct surveillance and reconnaissance missions.

Primarily intended for military operations, the vertical take-off and landing (VTOL) drone has been developed to enhance the situational awareness for security and monitoring.

The Israeli Defence Forces (IDF) are expected to be the potential customer of the Magni UAS.

Magni is a vehicle-launched UAS that can be rapidly deployed by a single operator. It is a fully autonomous system and can be launched from any tactical or command vehicle.

The multi-rotor drone can be launched within one minute from any combat platform, transforming it into an effective intelligence gathering platform.

The Magni multi-rotor micro UAS features four rotor arms and four landing legs. Each extended rotor arm is fitted with a motor driving a two-bladed propeller. The drone features a compact and robust design and is easy-to-operate with mission control software. It is a one-man-operated drone system with a set of high-resolution payloads designed to provide real-time intelligence to mobile forces.

“The drone is equipped with thermal imaging payload that supports and enhances the data gathering during both day and night.”

Featuring a fully foldable design, the micro drone weighs no more than 2.5kg, including the weight of battery and payload. It also features an open software that makes the device more adaptable.

The UAS has a range of military and paramilitary applications including intelligence, surveillance and reconnaissance, security, and automatic target tracking.

The drone is equipped with thermal imaging payload that supports and enhances the data gathering during both day and night. It can carry a maximum payload of 350g.

The real-time imaging and video data acquired by the thermal payload is transmitted to command and control platforms on the ground. The unmanned aircraft offers 3D intelligence to draw a full picture of the combat scenarios.

The UAS has an integrated dual S-band and long-term evolution (LTE) data link that supports communications with the command and control systems. The mission control software has a single interface for all operations.

The UAS includes an open protocol that enables the operators to modify unmanned systems to support all types of operations and missions.

The unmanned system also has a built-in interface with battle management systems (BMS) that allows it to integrate all available information on the battlefield, making the process of navigation and communication defined and error-free.

The Magni multi-rotor micro UAS is operated by a lightweight easy-to-use ground control unit (GCU). The fully foldable aerial platform along with the GCU is stowed in a soft carrying case.

The imagery and video data collected by the drone is transmitted real-time to the ground control station through a secure communication line.

With its maximum payload capacity of 350g, the UAS can stay in the air for 30 minutes.