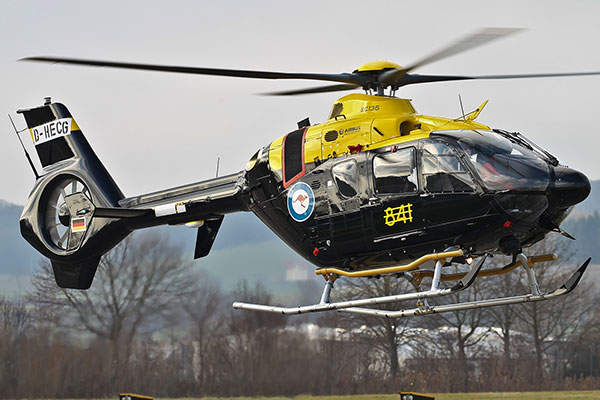 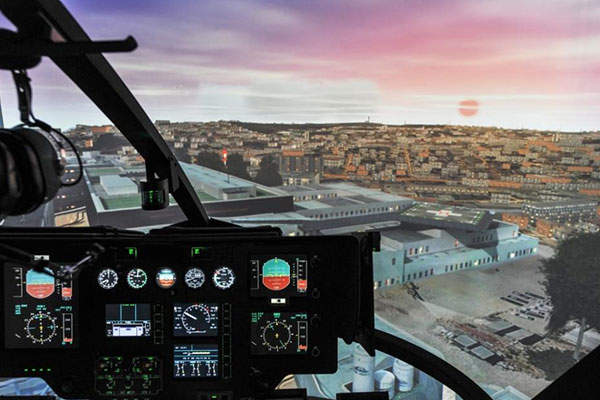 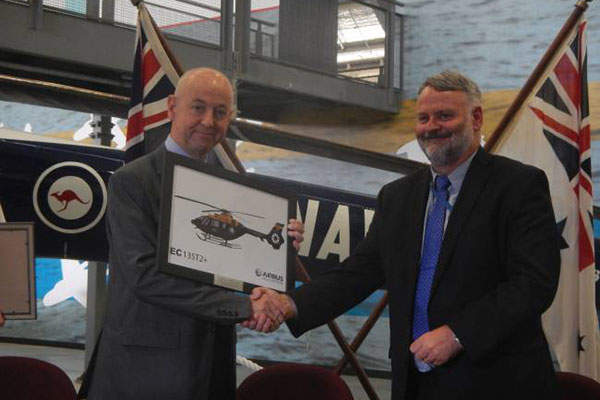 Airbus Helicopters will deliver 15 EC135 T2+ military training helicopters to the Australian Army and Royal Australian Navy. The helicopters are designed to meet the training, technical and safety requirements of the future combat helicopter aircrew of the army and navy.

EC135T2+ is the latest variant of the EC135 multi-mission helicopter. The law enforcement-configured EC135T2+ helicopters are operational with the Massachusetts State Police and the National Police Air Service (NPAS) of West Yorkshire, UK.

Details of the HATS programme

The MRH90 helicopter is the Australian version of the 10t class NH90 multirole helicopter.

The JP 9000 Phase 7 HATS programme is a joint training scheme for the helicopter aircrew of Australian Army and Royal Australian Navy. Initial operating capability (IOC) of the project is scheduled for late-2018. The programme will also utilise a new flight-deck equipped, sea-going training vessel, and EC135 flight simulators.

The Australian Government approved the acquisition of EC135T2+ helicopters for the ADF in November 2014. Boeing Defence Australia (BDA) is the prime contractor for the HATS programme, while Thales Australia will provide three full-motion Reality H Full Flight Simulators (FFS) and associated equipment.

The EC135T2+ helicopters are expected to replace the Army’s Bell Helicopter 206 and the Navy’s AS350 helicopters.

One pilot and one co-pilot are accommodated in the helicopter, as well as up to seven passengers. It can be additionally fitted with a wire-strike protection system, single-blade windshield wiper system, anti-collision light for vertical fin, and Apical emergency floats systems with raft.

A range of additional mission equipment can be installed, allowing the helicopter to perform various other missions.

Power for the EC135T2+ training helicopter comes from two Turbomeca Arrius 2B2 turboshaft engines and has a fuel capacity of 680l. The standard single channel, FADEC-equipped engine has an output power-generating capacity of 450kW and is rated at 6,000rpm. It is connected with a reduction gearbox and a gas generator module.

The helicopter can reach an air speed of 155kt and a maximum operating pressure altitude of 20,000ft. It has a flight endurance of two and half hours with reserves.