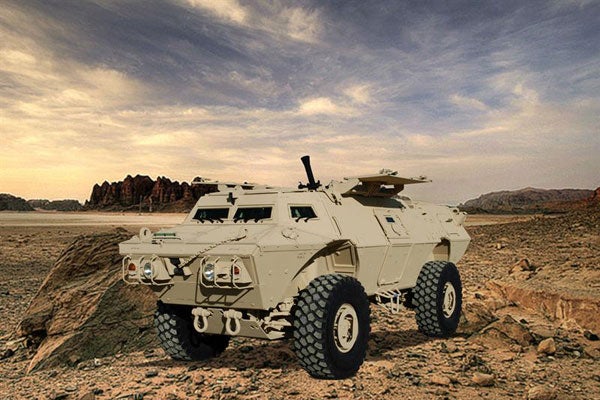 The vehicles are designed to provide superior mobility, lethality, survivability and sustainability, while they are easy to operate and maintain.

The vehicles are controlled by a crew of three and can accommodate seven passengers, enabling greater troop carrying capacity.

Textron delivered about 550 COMMANDO Select vehicles in three variants for use by Mobile Strike Force units of the Afghan National Army.

The COMMANDO Select mortar indirect fire vehicle, unveiled at the ‘International Defence Exhibition and Conference (IDEX)’ in 2013, is intended to deliver superior firepower from a protected mobile platform.

"The mortar vehicle variant is capable of carrying a commander, driver and two mortar crew members."

The mortar vehicle variant is capable of carrying a commander, driver and two mortar crew members. The vehicle can fire 120mm mortars through a common mount and stow 82 rounds of high explosive illumination and smoke munitions. The firing elevation of the vehicle is between 45° and 85°. It is capable of firing at an azimuth of 360°.

The 90mm direct fire armoured vehicle, introduced at the ‘AUSA Annual Meeting and Exposition 2013’ in Washington, is equipped with a lightweight cockerill CSE 90LP turret from CMI Defence. The two-man weapon system incorporates a cockerill Mk3 90mm low-pressure gun. The turret provides additional firepower and combat support day and night in counter-insurgency and legacy combat operations. The vehicle has a crew of four members, including driver, commander, gunner and loader.

The COMMANDO Select APC ambulance offers protection for medical crew against explosions during the treatment and transport of patients. The vehicle can accommodate three crew, two ambulatory patients and two litter patients.

Each vehicle boasts door deployment systems provided by modular torsion spring system maker, CounterBalance Corporation. The mortar door, placed on the top of the vehicle, becomes virtually weightless with the help of the counterbalance systems, allowing soldiers inside the vehicle to respond quickly during enemy engagement.

The vehicles are protected by a monocoque V-shaped hull and can be fitted with scalable modular armour for additional protection. The crew is protected from direct fire, improvised explosive devices (IEDs) and mine blasts.

The COMMANDO Select family of vehicles is powered by a Cummins 6CTA8.3 engine rated at 280hp. The vehicles feature six-speed transmissions developed by Allison Transmission.

The vehicles can run at a speed of 100km/h on a level hard surface and offer a range of 644km. The speed can be accelerated from zero to 32km/h in just eight seconds and to 80km/h in 30 seconds.

The vehicles can climb a vertical wall of 0.56m and can ford a depth of 1.5m. The gradient and side slopes are 60% and 30% respectively. 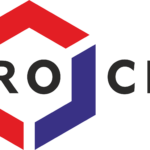