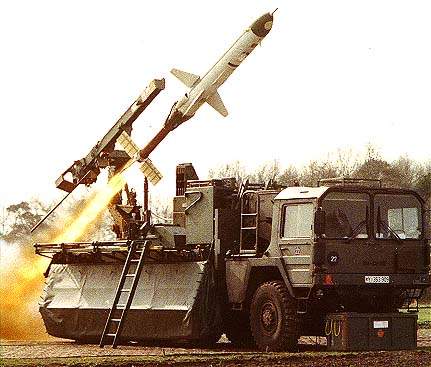 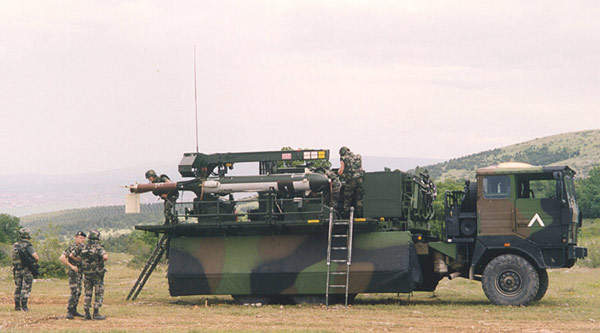 The CL-289 reconnaissance UAV vehicle has been in service with the German and French armies since 1992. 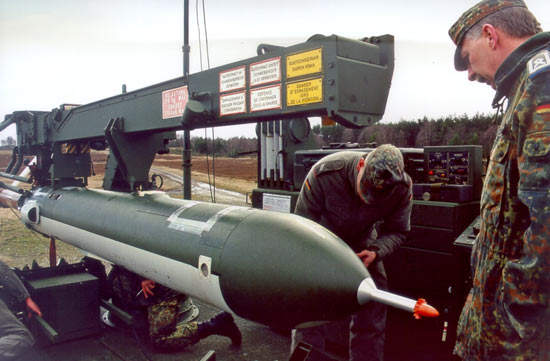 CL-289 being readied for launch. 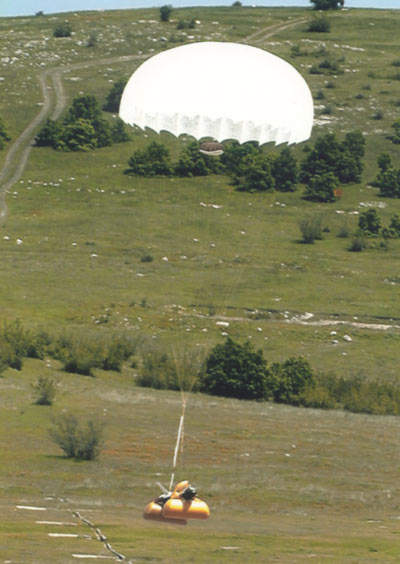 The UAV has a two-stage parachute system for landing and two airbags which prevent damage on impact. 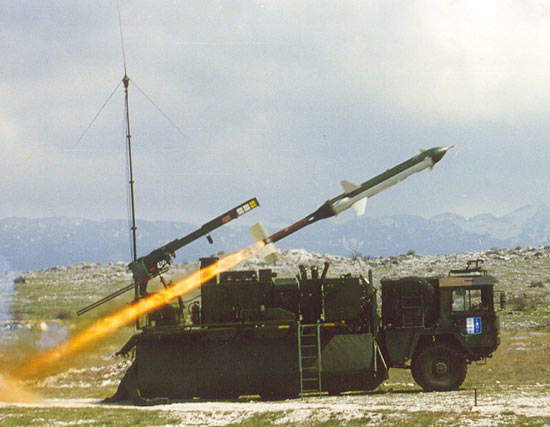 CL-289 was developed as a tri-national project between Canada, France and Germany. 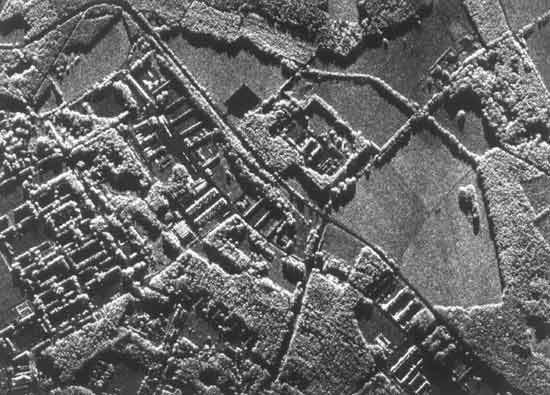 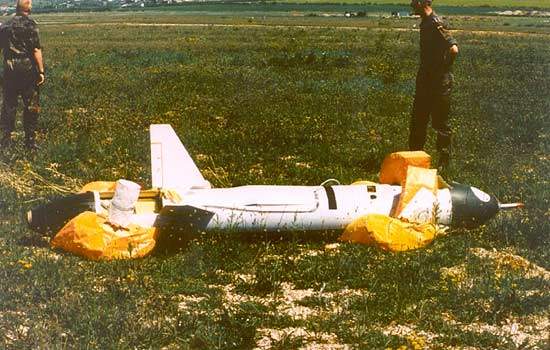 The air vehicle after recovery. 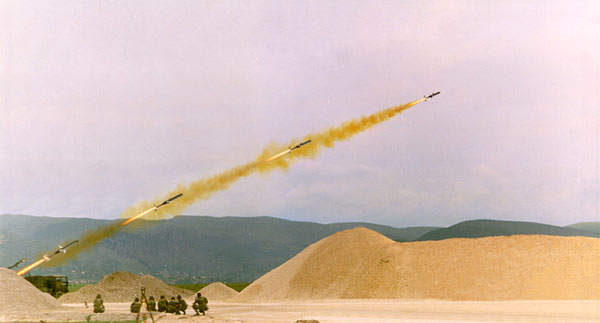 French and German army systems are being upgraded with new flight software and GPS. 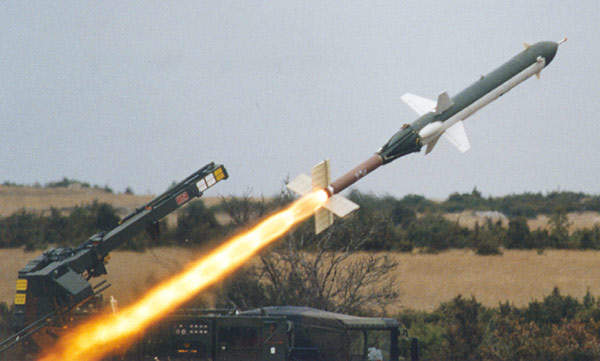 The CL-289 is powered by a solid propellant booster motor for launch and a single stage jet sustainer engine during flight.

The CL-289 reconnaissance system is an unmanned airborne reconnaissance vehicle for use at corps and divisional level. The system has been in service with the German and French armies since 1992 and has been deployed for peacekeeping operations in Bosnia and Kosovo by French and German armed forces. The 7th Artillery Regiment of the French Army has four PIVER batteries with 54 CL-289 drones in service.

CL-289 was developed as a tri-national project between Canada, France and Germany. Bombardier Inc and the Canadair Group of Canada were the system leaders and Dornier GmbH (an EADS company) the prime contractor.

Safran (formerly SAGEM) and EADS (formerly Aerospatiale-Matra Missiles), under contract to the French Government, are responsible for the electro-optic systems. EADS carries out the coordination for the French PIVER ground system.

In January 2001, EADS Dornier GmbH was awarded a contract by Nato for the upgrade of 160 French and German army CL-289 drones.

The body of the drone is 3.48m in length and has cruciform wings and canard control surfaces. The reconnaissance sensors are installed in the underside of the fuselage. Radar signature reduction has been achieved using radar-absorbing material and low radar cross-section contour design.

“CL-289 was developed as a tri-national project between Canada, France and Germany.”

GPS has been integrated for increased accuracy. A set of pre-programmed mission data can be entered into the drone’s computer memory prior to launch.

The CL-289 is equipped with a solid propellant booster motor which accelerates the drone to its flight speed. A single stage KHD T117 jet sustainer engine provides 100N thrust and also drives the power generator.

The reconnaissance payload consists of a Zeiss Optronic KRb 8/24D optical camera and a Safran Corsaire infrared linescan system, which can be used separately or simultaneously according to the mission requirement.

The KRb 8/24D optical camera is equipped with three parallel lenses with deflecting prisms to provide a wide angle of view in the direction perpendicular to the direction of flight. Control of the exposure intervals ensures a degree of overlap for stereoscopic images.

The Corsaire infrared linescan system generates a video signal which is simultaneously recorded on the onboard data recorder and transmitted via the data link to the ground station.

The Sword development programme, undertaken by Germany and France, involves the provision of a synthetic aperture radar (SAR) to provide long-range high-resolution images of the terrain under all weather conditions. The radar can also operate in moving target indicator mode to display images of moving objects in the landscape.

The launch pallet, installed on a standard truck, is equipped with an automatic pre-flight check unit and power supplies. The computer within the check unit controls the test and launch sequence.

“The body of the CL-289 drone is 3.48m in length and has cruciform wings and canard control surfaces.”

The drone is equipped with a two-stage parachute system for landing and two airbags that prevent damage on impact. The ground recovery vehicle is fitted with a homing beacon to control the airborne recovery systems.

A landing signal cuts off the sustainer motor and activates the parachute system. The drogue parachute deploys first and then the main parachute is released. The drone turns over to give maximum protection to the sensor payload and to allow the surveillance cassettes to be removed.

The mission data is selected from a digital map and transferred to the drone by radio transmission or through a portable data transfer unit. The data includes launch, flight path, target area and homing beacon data. The automated flight planning process can include up to ten targets.

The receive antenna on a retractable mast automatically follows the drone during data transmission. The data link ground station receives and records the video image signals of the infrared line scanner on thermo-sensitive film. These are viewed as still pictures on a television monitor, providing reconnaissance in near real time.

With the upgraded M 11N ground station, the IR imagery can be synchronised with a digital map, showing the IRLS path and coverage. The data is stored in a raid system for further exploitation.