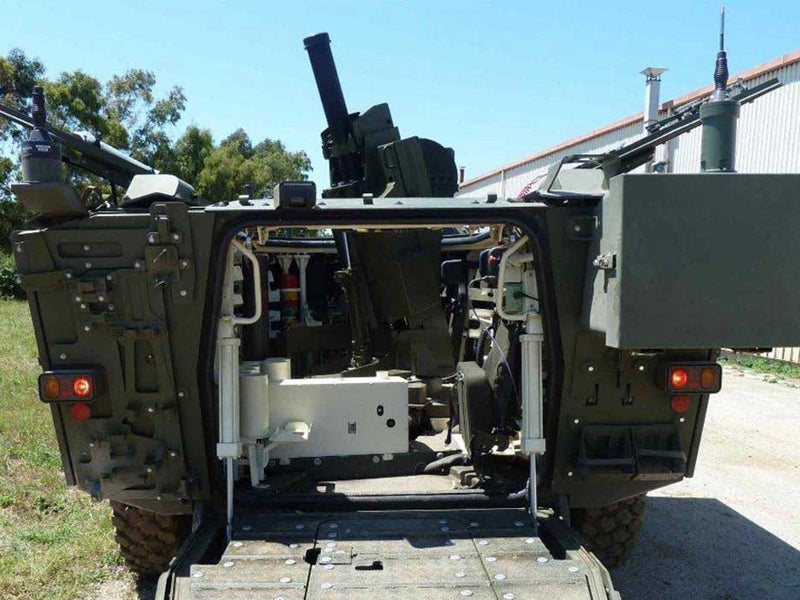 Centauro II wheeled anti-tank vehicle is the latest member of the Centauro family of armoured vehicles developed by the Iveco-Oto Melara Consortium (CIO). It is designed to offer a fire power similar to that of the most advanced main battle tanks (MBTs).

The vehicle was displayed at Eurosatory 2016 international land and air-land defence and security exhibition held in June 2016.

Design and features of Centauro II

The Centauro II vehicle integrates high-hardness monocoque steel hull. The forward section of the hull houses the power-pack, while the turret extends from the middle to the rear of the vehicle. The driver is seated in the front section of the vehicle, whereas the crew members, including a commander, gunner and a loader are seated on anti-mine blast seats within the turret section.

The turret can be fitted with a Hitrole Light remote-controlled weapon station (RCWS) mounting 7.62mm or 12.7mm calibre machine guns and 40mm automatic grenade launchers (AGLs) for use in other-than-war scenarios.

The vehicle offers an anti-blast compartment for stand-by ammunition and stores for enhanced crew safety. The onboard state-of-the-art nuclear, biological and chemical (NBC) system, fire-fighting equipment and anti-explosion systems further enhance the safety of the occupants. The vehicle is also equipped with a laser warning system.

The Centauro II turret is fitted with latest generation optronics including a panoramic commander’s sight, a gunner’s sight and a back-up sight for use in degraded mode.

“The vehicle was displayed at Eurosatory 2016 international land and air-land defence and security exhibition held in June 2016.”

The Centauro II is equipped with an Iveco Vector 8V Euro III-compliant engine developing a power of 720hp (533kW) and torque of 2,500Nm. The engine is coupled to an automatic gearbox (seven forward and one reverse gear). It burns either diesel fuel or JP8 fuel supplied from anti-explosion tanks.

The vehicle features a single-differential, twin-shaft driveline, as well as a hydro-pneumatic and independent suspension system. The wheels are fitted with disk brakes, while the tyres are equipped with a central tyre inflation system and variable function insert (VFI) run-flat system.

The anti-tank vehicle has a maximum speed of 105km/h and can attain a maximum road range of 800km. It has the capability to negotiate a gradient of 60% and side slope of 30%. The vehicle offers a ground clearance of 0.40m.

The vehicle can climb vertical obstacles of 0.6m, cross a 2m-deep trench and ford a depth of 1.5m without preparation. The approach / departure angle of the vehicle is 40°.