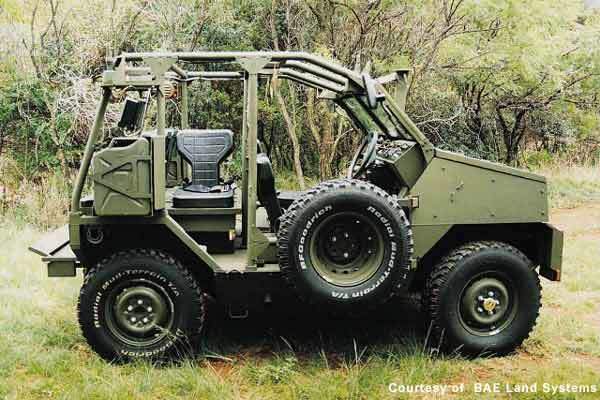 The Wasp vehicle is powered by a 2.8l diesel engine. 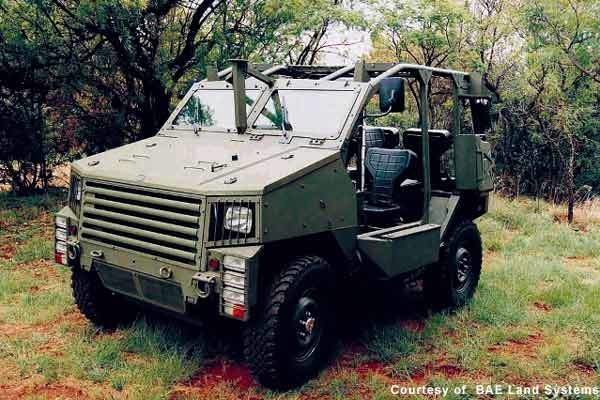 The Wasp is ideal for air transport. 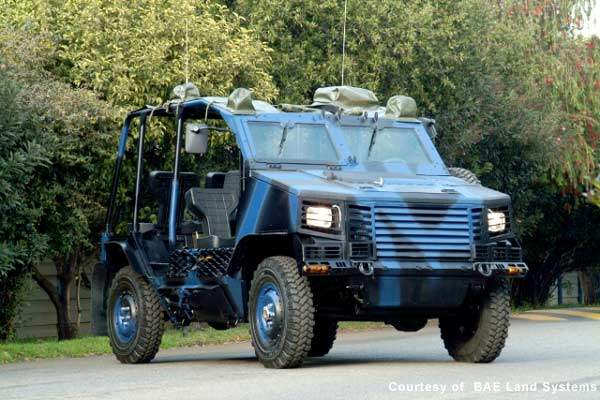 The Wasp vehicle can be configured in various ways.

The SANDF has ordered 25 Wasps. 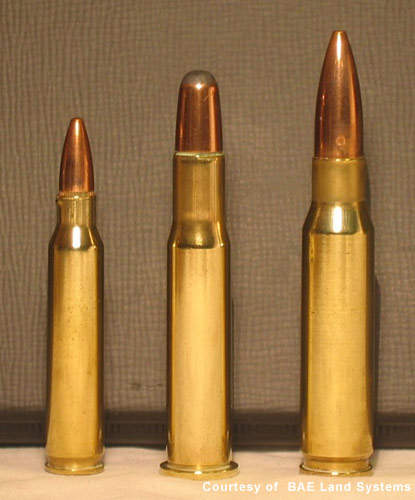 The Wasp vehicle has significant protection against small arms fire from three sides.

The vehicle weighs 2,550kg, allowing it to be airlifted by medium-lift helicopters and also allowing four of these vehicles to be transported by a Hercules C-130B and deployed by parachute.

The Wasp rapid deployment reconnaissance vehicle has also been designed to be multi-purpose with a payload capacity of 1,350kg that allows the cargo area to be configured in a variety of formats including personnel carrier, 60mm mortar carrier, anti-tank vehicle, gun carrier, hostage release vehicle, surveillance vehicle or command vehicle.

"The Wasp reconnaissance vehicle can be airlifted by medium-lift helicopters."

In April 2008 the Wasp was chosen by the South African National Defence Force (SANDF) for use by their special forces in covert operations as an air-droppable vehicle. The South Africans ordered 25 of these out of a total requirement for 40 vehicles.

The vehicle is known as the Hornet by the South Africans. The Wasp was originally developed in the early 2000s in response to a proposal from Armscor. By September 2000 a prototype had been completed, which was evaluated in the period up until June 2002. In July 2003 Armscor put in an order for 25 Wasps, 50 of the interchanging platforms and 25 weapons mounts.

The Wasp has three side-by-side seats in the front row, the centre of which has dual positions to enable firing from a weapons mount on the windscreen frame. This could be a 7.62mm machine gun, a 12.7mm machine gun, a light-recoil 20mm MG-151 type cannon or a 40mm automatic grenade launcher.

In the rear of the vehicle there is a reconfigurable seat and a weapons pallet that may be fitted with various light support weapons. These can include a 60mm mortar, a 107mm multiple rocket launcher, a pedestal mounted 20mm cannon or 12.7mm machine gun. Variations of the configuration include an eight-seat troop carrier or a five-crew reconnaissance vehicle.

"The Wasp rapid deployment reconnaissance vehicle is known as the Hornet by the South Africans."

The vehicle has armour protection from three sides for the engine, transmission, transfer box, fuel tank and batteries.

Under-floor protection is provided against M26 hand grenades and 200g anti-personnel mines detonated beneath the wheels. There are additional armour protection options if required.

The Wasp is powered by a Detroit Diesel Corporation (DDC) (VM Motori), 2.8l four-cylinder that can develop 100kW at 3,800rpm. The transmission is based on an automatic four-speed Daimler-Chrysler gear box. The vehicle has a top speed of 116km/h and can carry 60l of fuel and 60l of water under normal operational conditions.