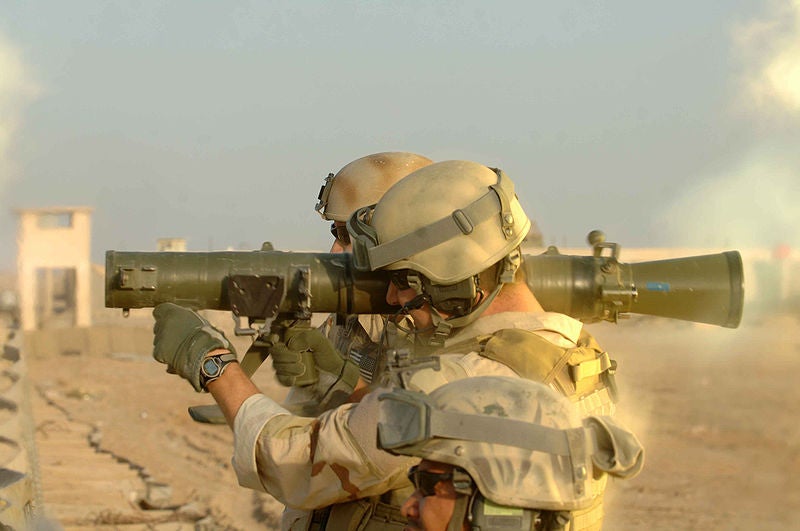 Saab has been awarded a contract for the supply of additional Carl-Gustaf portable weapon systems and ammunition to the US Special Operations Command (USSOCOM).

The new deal is worth $25.8m and follows the previous $31.5m one secured by the company in December 2011 for the delivery of 126 systems to the command for use in Afghanistan.

Saab North America President Dan-Åke Enstedt said: ”Having this system in service and combat proven with US Special Operations forces is yet another stamp of approval and proof of the continued confidence that the US Special Operations command customer has in our company and our products.”

The number of units ordered has not been disclosed by the company, and the deliveries are scheduled to take place in July 2013.

The Carl-Gustaf is an 84mm reusable, shoulder-fired multi-role recoilless rifle designed to help troops to effectively engage enemy rocket-propelled grenades (RPGs) and machine gun team attacks at ranges of 900m or beyond.

"The gun can be used as a viable anti-armour weapon against larger stationary targets at a range of 700m."

The multi-mission weapon is normally operated by a two-man crew in armour-piercing and anti-personnel operations using high explosive, as well as smoke and illumination rounds, against a wide range of ground threats in all environments.

Designed to be fired from standing, kneeling, sitting or inclined positions, the gun can be used as a viable anti-armour weapon against larger stationary targets at a range of 700m, but is less effective on moving targets due to the relatively low speed of the projectile.

The gun features a main tube with a breech-mounted Venturi recoil damper, a shoulder-mount and iron sights, equipped with 3x optical sight, offering a 300mrad field of view, luminous front and rear sight inserts, as well as an image intensification system for aiming during night or in low-visibility conditions.

As well as the US, the weapon is also in use with the armed forces of the UK, Australia, Belgium, Canada, India, Sweden, Germany and Malaysia.

The Military Infrastructure and Logistics Market in Saudi Arabia to 2024: Market Brief