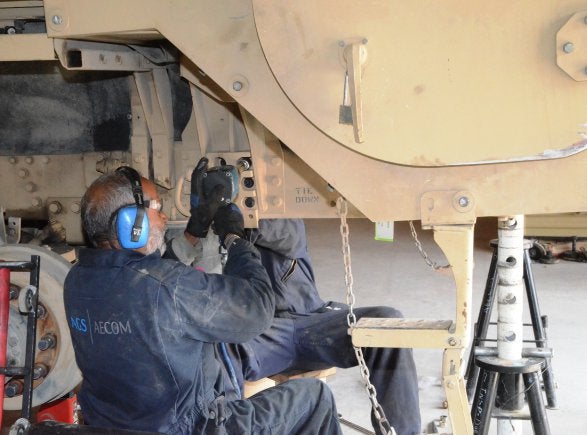 The US Army’s product manager of heavy tactical vehicles (PdM HTV) has completed the installation of the last of 150 underbody blast protection kits into the heavy expanded mobility tactical trucks (HEMTT), at the forward operating base Shindand in Afghanistan.

Carried out in collaboration with the 401st army field support brigade (401st AFSB) over the past five months, the installation aims to mitigate the impact of improvised explosive devices (IEDs) on the vehicles.

Also called as C-Kits, the underbody blast protection kits feature two-inch thick plates made from the ballistic temper of alloy 7085 that are shaped to fit the front and sides of the truck cabin.

401st AFSB commander, colonel Mark Paget, said keeping the troops safe on the battlefield remains the army’s priority as the war in Afghanistan nears its completion.

"Therefore, we made every effort to accommodate units by performing the C-Kit upgrades at ten forward operating base,s to ensure it was as convenient as possible for units to turn in and pick up completed vehicles," Paget said.

"Keeping the troops safe on the battlefield remains the army’s priority as the war in Afghanistan nears its completion."

"These survivability upgrades are yet another example of the synchronised efforts of Army Materiel Command and the assistant secretary of the army for acquisition, logistics, and technology in Afghanistan."

The 226th maneuver enhancement brigade maintenance officer, chief warrant officer Ricky Acord, said: "I cannot speak directly as to how the upgrades truly work, but if it saves one life, one leg, one arm or even just one finger, then the upgrades are priceless."

Manufactured by Oshkosh Truck, HEMTT is an eight-wheel-drive family of vehicles designed to help army in re-supply of combat vehicles and weapons systems in any climatic condition.