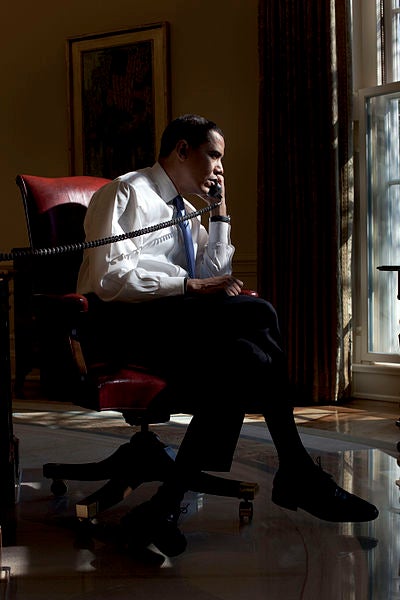 The US is to provide military support to Syrian rebel forces after announcing it has evidence that suggests chemical weapon attacks have been carried out by government forces in the country.

The US Central Intelligence Agency (CIA) stated that it has evidence that such attacks have happened after tests on blood, urine and hair samples collected from rebel fighters. The announcement marks the first time that the US has supported such claims, following similar ones made by British and French intelligence services.

"Our intelligence community has high confidence in that assessment given multiple, independent streams of information," a White House statement confirmed. "The intelligence community estimates that 100 to 150 people have died from detected chemical weapons attacks in Syria to date. However, casualty data is likely incomplete."

US President Barack Obama has repeatedly called the use of chemical weapons against rebel forces a ‘red line’ that would indicate the need for military intervention.

US Senator John McCain confirmed that he was informed of a decision to arm Syrian rebels on Thursday 13 June, with three separate US officials confirming the claims to the Associated Press. Any shipment of weaponry is likely to include small arms, ammunition and a variety of anti-tank weaponry to combat assaults from pro-Assad forces that have stepped up in recent weeks.

An arms package is likely to include the establishment of a no-fly zone over Syria, with Western diplomats also stating this to be the case.

However, a US deputy national security adviser countered the claims, stating: "We have not made any decision about a no-fly zone. The best thing we can do is help the opposition on the ground."

"Our intelligence community has high confidence in that assessment given multiple, independent streams of information."

Russia, a political ally of Syria and supportive of al-Assad’s regime, has strongly criticised the announcement, refuting the CIA’s claims of demonstrable proof of chemical weapon use.

"Even if chemical weapons were used, there is no proof that it was done by the government of Syria," said Russia international relations head Alexei Pushkov to Interfax news agency.

"I believe the most likely scenario is the following: the weapons were used by Syrian militants in order to launch an international investigation and accuse the government of Assad," added Pushkov.

However, the CIA remains convinced, stating that it has no reason to believe that militants in the country would have access to such weapons.

Image: US President Barack Obama has announced that the US is to arm Syrian rebels following the CIA’s claim to have provenchemical weapons use in the country. Image: courtesy of the US Government.