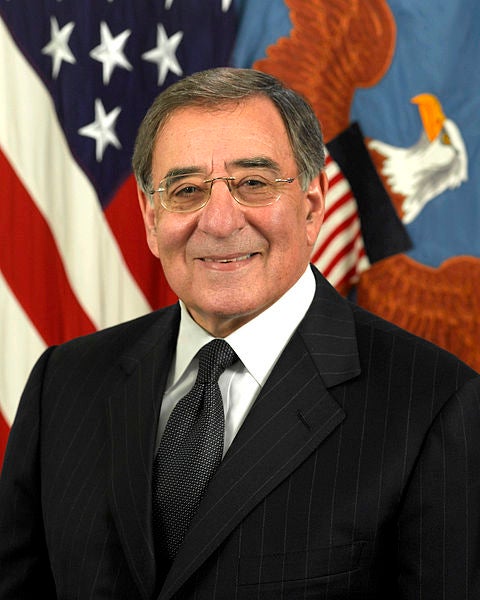 The US has signed a new bilateral defence cooperation arrangement, dubbed the ‘Washington Declaration’, with New Zealand in an effort to strengthen and expand the existing defence relationship.

It was signed by US defence secretary Leon Panetta and New Zealand defence minister Jonathan Coleman in Washington DC, US.

Coleman said that the arrangement recognised the significant security cooperation that exists between the two countries within the framework of New Zealand’s independent foreign policy, and also intends to build upon that cooperation in future.

”New Zealand’s relationship with the US has advanced significantly in the last three years, with the signing of the ‘Wellington Declaration’ in 2010 and Prime Minister John Key’s visit to Washington last year,” Coleman said.

A companion document to the ‘Wellington Declaration’, the ‘Washington Declaration’ features two key elements that comprise regular high-level dialogue, enabling exchange of information and strategic perspectives and increase understanding of defence policies, in addition to enhanced cooperation within the Asia-Pacific region.

“New Zealand’s relationship with the US has advanced significantly in the last three years."

The arrangement specifically improves cooperation in key areas, such as maritime security, including counter-proliferation, counter-terrorism and anti-piracy that have been closely worked upon by the two countries in the past two years.

Cooperation among the nations also includes areas such as maritime security, humanitarian assistance and disaster relief and peacekeeping support initiatives.

Military relations between the US and New Zealand have significantly improved since the signing of 2010 declaration, with further cooperation between the two nations in the areas of climate change, renewable energy, trade, security and economic development.

The deal had played a vital role in repairing relations between the two nations, which were damaged after New Zealand denied permission for the US to dock nuclear-armed ships at its ports in the mid-1980s.