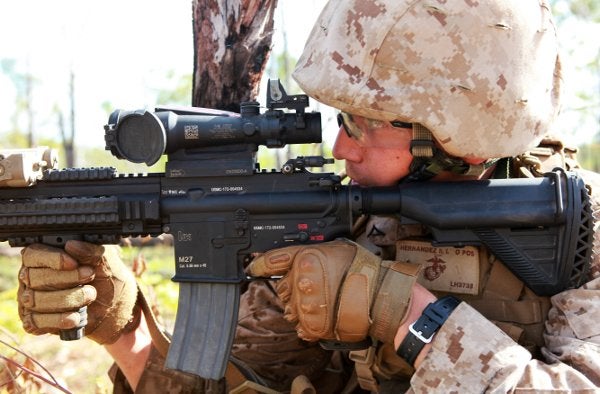 The US Army and the Australian Defence Force (ADF) have jointly launched a new logistics tracking system in an effort to enhance logistical interoperability between the two countries.

Dubbed the Pacific Radio Frequency Identification System (RFID), the system features commercial technologies used for tracking of goods from manufacturers and warehouses to buyers; it uses the capabilities of the NATO system used for the automatic location and tracking of shipments bound for the International Security Assistance Force, in Afghanistan.

US Pacific Command logistics director and air force brigadier general Mark McLeod said the system is designed to support the US Marine Rotational Force in Darwin, Australia, in addition to expanding military-to-military cooperation across the Asia-Pacific region.

Until now, the US Department of Defense (Dod) has been using barcode technology for monitoring shipments, from an aircraft’s washers and nuts to armoured vehicles parts, throughout the transportation process and also to check inventory stocks.

The new system can read barcode information on both militaries’ equipment and supplies using radio frequency identification technology, and the information is subsequently recognised and transmitted by the Australian RFID readers to the Nato routing hub, helping US logisticians monitor equipment or shipment deliveries.

"It gives everybody near-real-time access. When an individual supply-line item passes along a tracking device, it is automatically read up into a database and distributed," McLeod said.

Besides saving the US around $560,000 in deployment and installation of own RFID systems in Australia in the next five years, RFID is also expected to support closer US-Australian interoperability during exercises, humanitarian assistance, disaster-relief missions and other contingencies.

In addition, the system, launched in April 2013, is anticipated to establish a framework that could be expanded to include more regional allies and partners in the future, according to McLeod.

The two countries have earlier tried to share logistics information through directly linked systems, but the project was cancelled in 2011 due to problems related to servers and accreditation processes.

Image: A US Marine sights in on target during a squad-attack exercise in Australia. Photo: courtesy of Sgt. Sarah Fiocco.

The Electronic Warfare Market in Australia to 2025: Market Brief