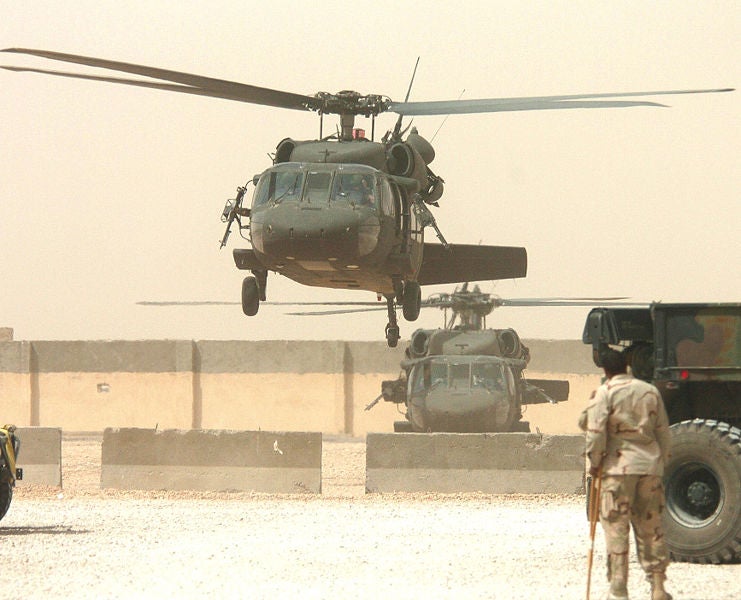 The US Army is planning to test Microsoft‘s motion-tracking game technology as a potential solution for installation into the conventional helicopter’s cockpits to perform body-tracking and movement recognition during combat operations.

According to the US Army’s solicitation for the small-business innovation research (SBIR) programme, the service seeks low-cost intelligent systems where pilots could direct helicopters with head movements and crew members can track objects outlined by the pilot.

"New technology from the gaming world has the potential to substantially reduce the cost of adding head-tracking to conventional helicopters, as well as the ability to do body-tracking and gesture recognition to support future intelligent cockpits," the solicitation added.

The army’s futuristic intelligent cockpits are expected to feature virtual controls and displays to help aircrew automatically identify targets present outside the cockpit. It can also report on damage to the cockpit and help in assessing the physical condition of the pilot, such as consciousness, fatigue, tunnelling and injury based on their movements.

"New technology from the gaming world has the potential to substantially reduce the cost of adding head-tracking to conventional helicopters."

If successful, the technology may replace existing and expensive military helmets that tracks a pilot’s head movements or eye gaze based on infrared detectors or magnetic sensors.

According to the army, the cheaper and efficient motion-tracking technology could especially benefit military helicopters lacking head-tracking systems, such as the UH-60 Blackhawk, OH58D Kiowa Warrior and CH 47F Chinook helicopters.

As well as being used for aircraft cockpits, the technology could also be deployed in ground vehicles and any work station where an operator has to interact with controls and displays, as well as commercial airline pilots and civilian drivers.