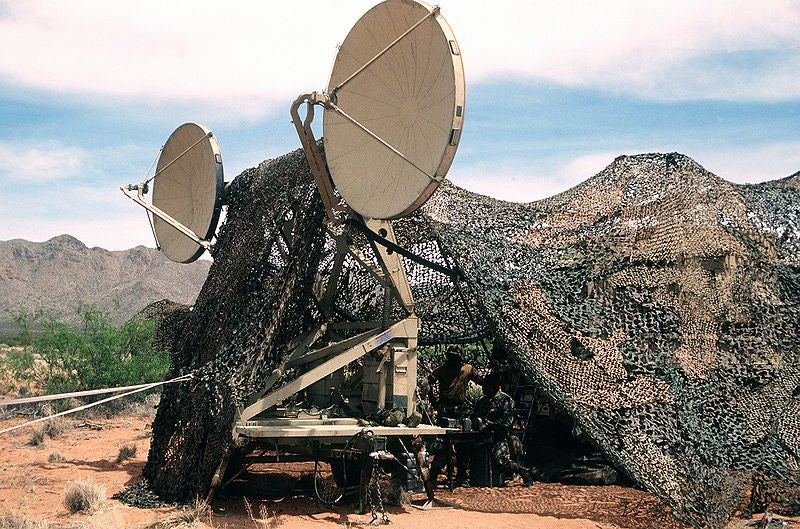 The $2.8m funding is being provided by the US Army project manager for the warfighter information network-tactical (PM WIN-T) commercial satellite terminal programme, through the army’s $5bn worldwide satellite systems (WWSS) contract vehicle.

"The presence of cost-effective, easily deployable and reliable communications systems is vital to the US military operations."

Featuring the company’s combat proven SNAP VSAT system and Comtech Systems’ modem, the JF-12 certified system can offer long haul communications even in absence of bandwidth and over-the-horizon communications, in the regions where line-of-sight (LOS) is obstructed.

The number of units ordered under the contract and delivery schedule has not been disclosed.