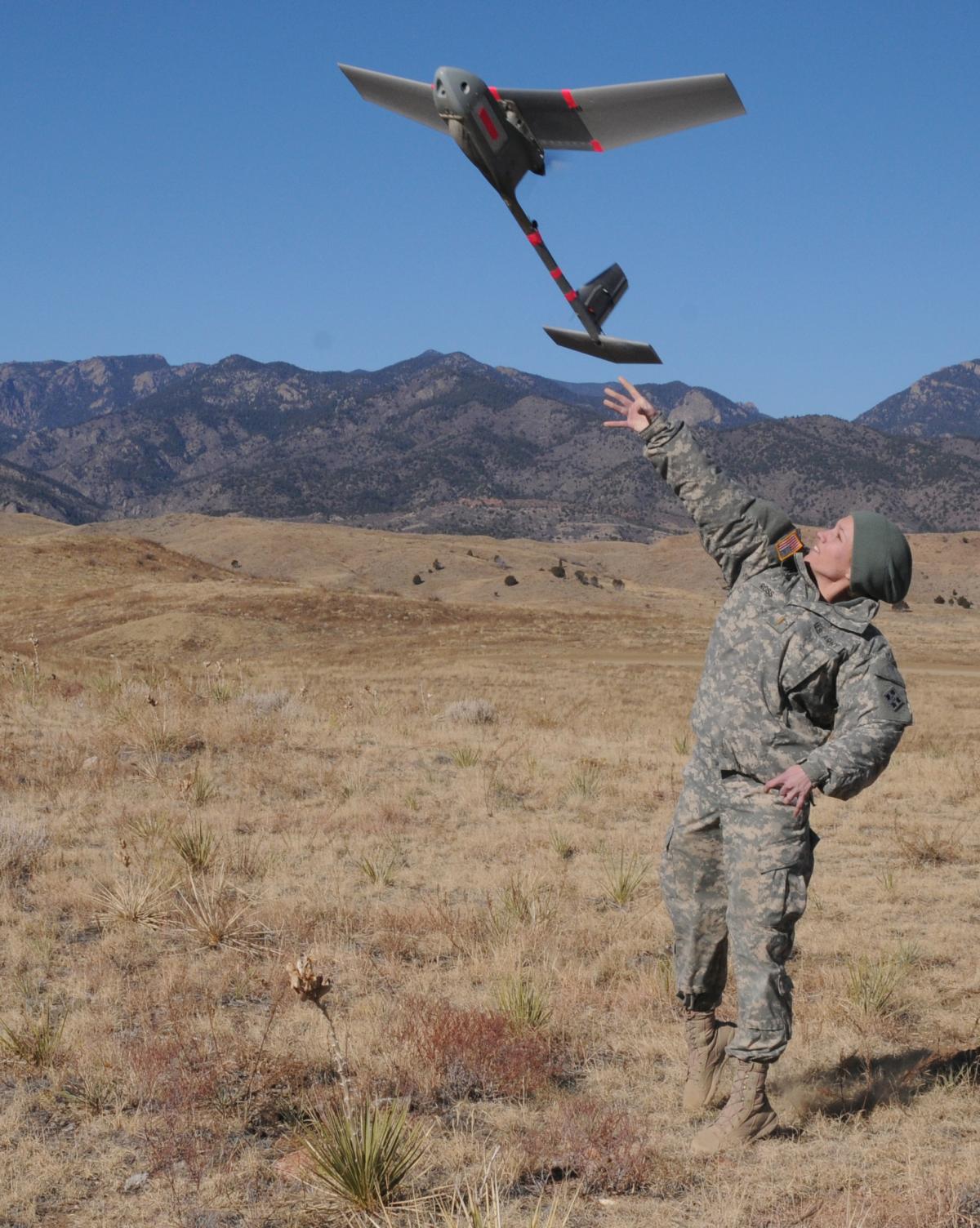 The US Army soldiers from 1st Brigade Combat Team, 4th Infantry Division have completed a training certification course of the RQ-11 Raven small unmanned aircraft system (SUAS) at Fort Carson in Colorado, US.

"The Raven is small, lightweight and portable."

"The Raven is small, lightweight and portable," she said. "We use it for everything from site reconnaissance to target acquisition, so having several soldiers trained and qualified to operate it is a huge combat multiplier."

During training, the SUAS was flown using a remote control, and the flight was viewed on a laptop enabling soldiers to implement flight patterns and also control its cameras and other equipment.

The brigade is currently preparing for deployment in support of the US Army Central Command (CENTCOM).

Manufactured by AeroVironment, the RQ-11 Raven is a hand-launched system designed for conducting low-altitude intelligence, surveillance and reconnaissance (ISR), as well as target acquisition missions in the battlefield.

Weighing 4.2lb, each Raven system typically consists of three aircraft, a ground control station, a remote video terminal, system spares and related services, and has a flight endurance of 80 minutes with an effective operational radius of about 10km.

The system is currently used by the US Army, Air Force, Marine Corps and Special Operations Command, in addition to several foreign customers, including Australia, Estonia, Italy, Denmark, Spain and Czech Republic.

The Military Simulation and Virtual Training Market in South Africa to 2025: Market Brief