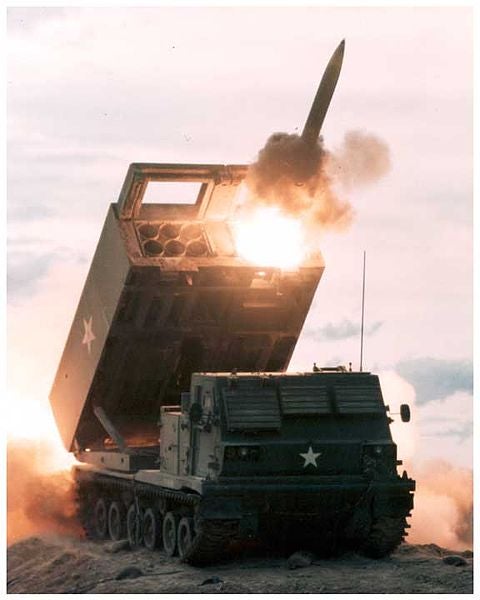 Lockheed Martin has been awarded an initial contract to increase crew protection and upgrade the US Army’s existing fleet of Multiple Launch Rocket System (MLRS) M270A1 missile and rocket launchers.

The $27.1m deal forms the first phase of a three-year development programme, which includes upgrading, assembly and testing of seven prototype vehicles.

Following the completion of the phase one order, the army is expected to award a production contract for the upgrade of its entire fleet of 225 vehicles.

Under the terms of the contract, the company will replace the launcher’s cab to further expand the interior volume by 40% and also incorporate new energy-absorbing seats, which are expected to offer enhanced protection against mine blasts and improvised explosive devices (IEDs).

"These improvements will ensure the M270-series launcher remains relevant, effective and reliable, while protecting crews from new and evolving threats well into the middle of the 21st century."

Additional work includes repositioning of the fire control panel to provide commonality with the army’s High Mobility Artillery Rocket System (HIMARS) launcher, as well as equipping the new cab with extensive armouring to enhance its survivability in the battlefield.

Lockheed serves as the prime contractor for M270A1 research and development and has signed a teaming arrangement with BAE Systems Land and Armaments to perform upgrades as part of its improved armoured cab programme.

The improvements are designed to offer enhanced field artillery’s support to armour and infantry units; and help increase their precision engagement capabilities at extended ranges during combat operations.