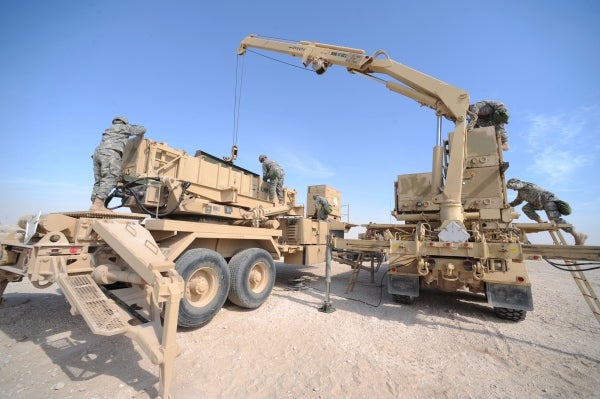 Lockheed Martin has been awarded a contract for the production and delivery of additional Patriot Advanced Capability-3 (PAC-3) missile segment enhancement (MSE) missiles and related equipment to the US Army.

Awarded by the US Army Aviation and Missile Command (AMCOM), the $755m contract represents the 14th production procurement of PAC-3 missile segment by the US Government, and covers 2013 missile and command launch system production for the US Army and a PAC-3 follow-on sale to Taiwan.

Under the contract, Lockheed Martin will manufacture and deliver 168 PAC-3 missiles, 27 launcher modification kits and associated tooling, as well as programme management and services.

Lockheed Martin Missiles and Fire Control PAC-3 programmes vice president Richard McDaniel said the PAC-3 missile has been increasingly sought by the US and other governments worldwide.

"We continue to see expanding interest from all Patriot-using nations, as well as from countries that want to acquire the PAC-3 missile segment for the first time," McDaniel added.

"We continue to see expanding interest from all Patriot-using nations, as well as from countries that want to acquire the PAC-3 missile segment for the first time."

Manufacturing work is scheduled to be carried out at the company's US facilities in Texas, Massachusetts and Florida, as well as its PAC-3 all-up round facility in Arkansas, with deliveries due to start in the first half of 2014.

Image: Patriot Advanced Capability-3 missiles were deployed by the US Army during Operation Iraqi Freedom in Kuwait. Photo: file image.