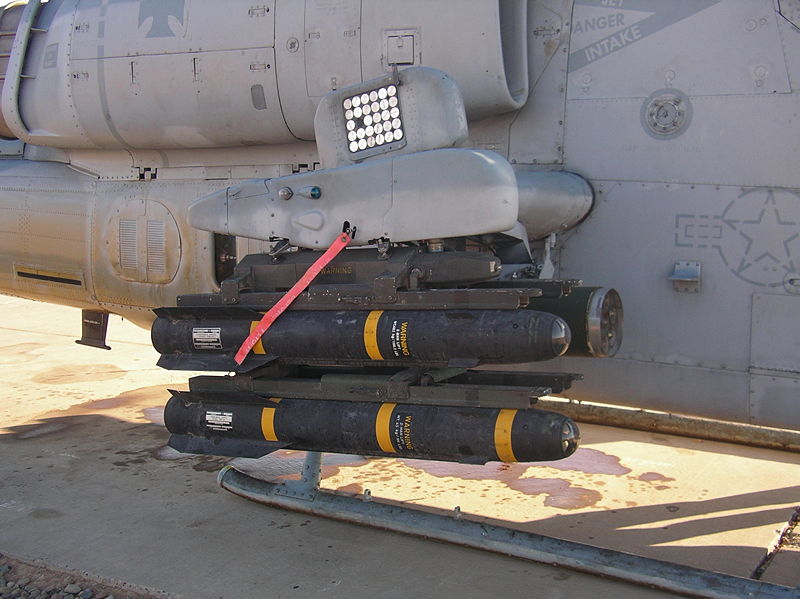 The US Defense Security Cooperation Agency (DSCA) has notified Congress of a potential foreign military sale (FMS) of AGM-114-N4/P4 Hellfire missiles to the UK.

With an estimated value of $95m, the sale seeks the delivery of a total of 500 AGM-114-N4/P4 Hellfire missiles to enhance the UK’s ability to address existing and future threats, as well as provide close air support to counter enemy attacks on coalition ground forces in Afghanistan.

The potential sale directly contributes to the US foreign and national security policies by improving the close air support capability of the UK in support of NATO, International Security Assistance Forces (ISAF), and other coalition operations.

Provision of common close air support capabilities greatly increases interoperability between the US and UK military and peacekeeping forces, in addition to enabling greater burden sharing.

Lockheed Martin will serve as prime contractor for the FMS programme.

Designed for launch from multiple air, sea, and ground platforms, the AGM-114 Hellfire is a precision-strike, multi-purpose air-to-ground missile system (AGMS) designed primarily to provide anti-armour capability for attack helicopters against a wide range of targets in the battlefield.

“The sale seeks the delivery of a total of 500 AGM-114-N4/P4 Hellfire missiles to enhance the UK’s ability to address existing and future threats."

Serving in combat since the mid-1980s, the missile features semi-active laser seekers, and can be used by lock-on before launch or lock-on after launch for increased platform survivability.

The AGM-114N is a metal augmented charge (MAC) variant of the missile, and is capable of destroying caves, bunkers and other hardened structures using a sustained pressure wave, with minimum collateral damage.

The Hellfire missile have widely been used during Operation Just Cause in Panama, Operation Desert Storm in Persian Gulf, Operation Allied Force in Yugoslavia, as well as the most recent operarions in Iraq and Afghanistan

Image: The AGM-114 Hellfire missile loaded under the wing of the US Marine Corps’ AH-1W Super Cobra helicopter. Photo: courtesy of Looper592.