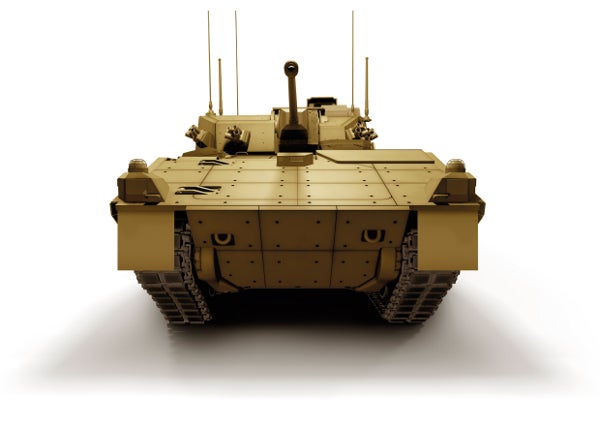 The UK Ministry of Defence (MoD) is likely to extend the deployment of the British Army's Scout specialist vehicle (SV) by five years to 2020 in the wake of significant budget cuts to its ten-year equipment plan.

An unnamed MoD source was quoted by Defense News as saying that the £500m ($784m) demonstration phase, awarded to General Dynamics UK for the delivery of a family of tracked Scout along with other specialist vehicles, could be extended and the fielding may also be delayed further.

A second source added that the army was looking at its options; although while the issue had not been entirely settled, it was likely that the vehicles would not enter service until 2020.

According to the sources, the total number of vehicles scheduled to be purchased under the programme may also be reduced, reflecting the continuing budget pressures and the army's heavy downsizing as part of the restructuring plan, called Army 2020.

"The funding for the vehicle pipeline will be prioritised according to the army's requirements."

However, an MoD spokeswoman said that the UK Defence Secretary Philip Hammond said when announcing that the MoD had balanced its budget for the next decade after years of overspending, he also confirmed an allocation of £5.5bn for the army's armoured vehicle programme over the next ten years, which includes the Scout SV.

"The funding for the vehicle pipeline, which also includes the Warrior Capability Sustainment Programme, a utility vehicle and improvements to Challenger 2, will be prioritised, according to the army's requirements. In the case of the Scout, production numbers and delivery dates will be confirmed at Main Gate."

The MoD has never publicly revealed the expected in-service date for the Scout SV, despite army officers claiming the likely date to be 2015 at 2011 DSEi exhibition in London.

GD UK was selected in 2010 as the prime contractor for the Scout SV programme, to develop seven prototypes of the ASCOD SV, including three Scout SV, repair and recovery versions and an infantry carrier variant for the demonstration phase.

The programme aims to eventually replace the ageing fleet of CVR Scimitar light tank, currently in service with the British Forces.