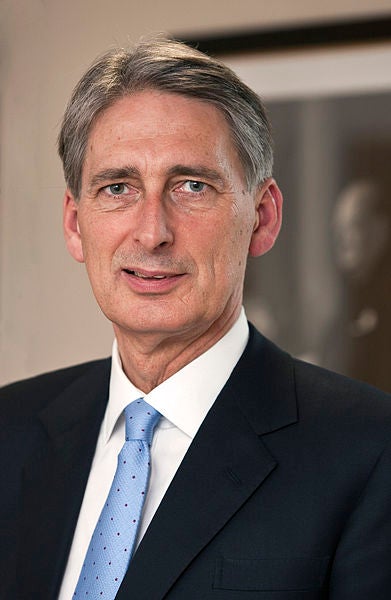 The UK Ministry of Defence has announced a third round of army redundancies, with a further 5,300 job losses revealed.

The announcement comes as part of an initiative to reduce the number of retained servicemen by 20,000 to 82,000 by 2017 as the MoD is forced to contend with budgetary constraints enforced by the 2010 Strategic Defence and Security Review.

"Our aim now is to apply the process as fairly as possible and to prepare to support those individuals who are selected as they and their families’ transition to civilian life."

Tasked with covering a deficit of around £38bn, a fourth wave of redundancies is expected to be announced later this year.

Hammond also confirmed that the redundancies were not expected to affect ongoing operations in Afghanistan.

Speaking to the BBC, UK shadow defence secretary Jim Murphy expressed concern surrounding the cuts, but admitted there was a logic behind them.

"There are real worries about the military impact of a loss of skills and capability at a time of increased threats and new global challenges," said Murphy.

Army chief of the general staff general Sir Peter Wall responded to the announcement by reluctantly acknowledging the process to be essential.

"Our aim now is to apply the process as fairly as possible and to prepare to support those individuals who are selected as they and their families’ transition to civilian life," Wall added.