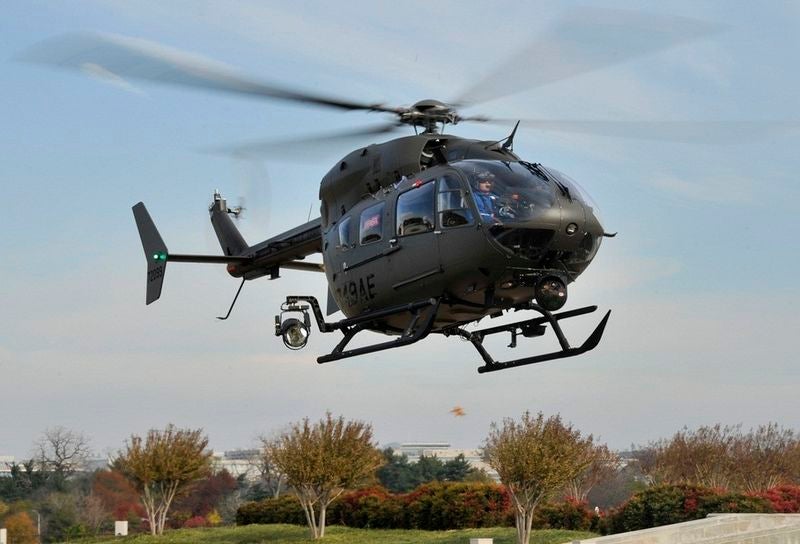 Thailand has made a request for six UH-72A Lakota helicopters, in addition to spare and repair parts, support and communication equipment, aviation mission planning station, personnel training and training equipment, as well as other related elements of logistics support services.

As well as addressing Thailand’s requirement to modernise its military forces with a new light utility helicopter capable of meeting varied rotary-wing transportation requirements, the sale will also improve interoperability between the two countries, and among the allies, the DSCA said.

The potential sale will directly contribute to the foreign policy and national security of the US, by enhancing the security of Thailand, which continues to serve as a vital force for political stability and economic progress in South East Asia.

EADS North America will serve as prime contractor for the FMS programme.

"EADS North America will serve as prime contractor for the FMS programme."

A militarised version of EC-145 multirole helicopter, Lakota can also be operated for general support and counter-narcotics operations.

The helicopter is specifically designed to replace the US Army and Army National Guard’s (ANG) ageing OH-58 Kiowa Warrior and UH-1 rotary-wing aircraft fleet as part of the army’s Light Utility Helicopter (LUH) programme, which included delivery of 345 helicopters by 2016.

However, the army decided to stop UH-72A acquisition after 2014 in wake of across-the-board budget cuts imposed by the US Government.