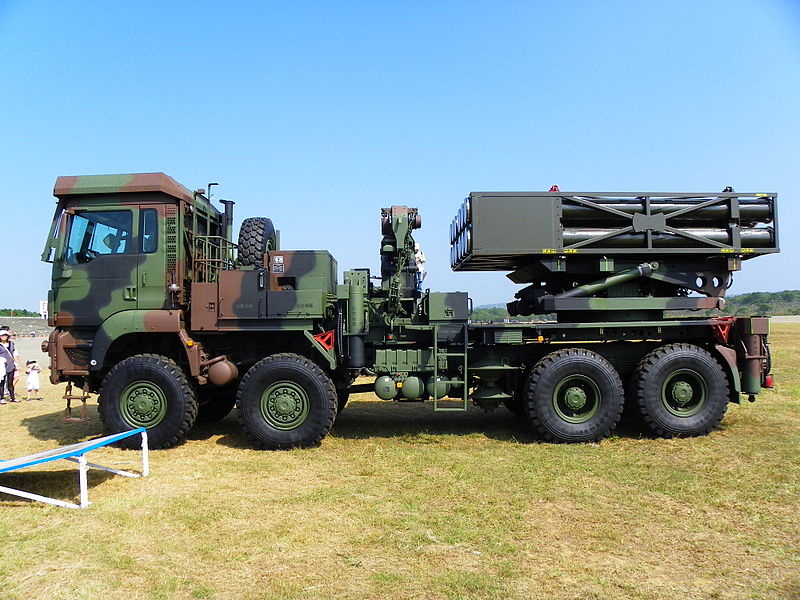 The Taiwanese Army has taken delivery of its first country-developed Thunderbolt-2000 artillery multiple-launch rocket system (AMLRS) from the Chungshan Institute of Science and Technology (CSIST).

All MLRS units falling under the Army’s 21st Artillery Command are scheduled to start training with the new system following the completion of installation, as reported by local media.

Under development since 1997, the modular, truck-mounted, multi-barrel MLRS provides quick-fire against enemy amphibious assault landings, prior to disembarkation from the sea and also to boost firepower of conventional tube artillery.

Operating from an M977 Heavy Expanded Mobility Tactical Truck (HEMTT), the system can launch 40 rockets a minute, with a range of 28m. In addition, it requires only eight minutes to be combat-ready, which is less than half the time used by the current MLRS to position itself.

The launcher is equipped with systems for automatic fire control, elevation and azimuth, as well as a global positioning (GPS), providing rockets with a circular error probability of less than 1% of the target.

More than 50 systems are currently planned for production by the Taiwanese Ministry of National Defence (MND) at a cost of TWD15.5bn ($483m) in an effort to increase the army’s surface-to-surface combat ability.

The Military GPS/GNSS Market in China to 2023: Market Brief