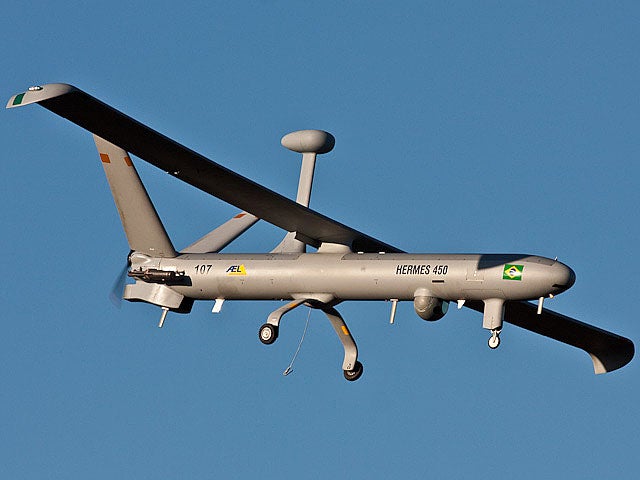 Conducted at an undisclosed location, the testing was designed to validate the radar's high-resolution ground mapping, with both Strip and Spot synthetic aperture radar (SAR) modes, as well as ground moving target indicator (GMTI) capabilities.

"Because of our ownership of the Radar design, we're able to continue to add advanced modes to the Gabbiano Radar family, adding a huge amount of value for the customer while remaining cost-effective.”

Ground-based moving targets were successfully detected by the radar at up to 40nm, while also delivering high quality digital images of the terrain below during the testing.

Commenting on the radar, Selex Galileo Italy airborne radar head Mario Zucchelli said the compact, lightweight design of the radar along with its very low power consumption ability made it suitable for a broad spectrum of UAS applications.

"Because of our ownership of the Radar design, we're able to continue to add advanced modes to the Gabbiano Radar family, adding a huge amount of value for the customer while remaining cost-effective," Zucchelli added.

Weighing 43kg, the Gabbiano T-20 is a lightweight, easy-to-install radar designed for conducting long and short range surveillance missions at land, on sea and along coastlines in all weather conditions.

Equipped with low probability of intercept (LPI) capabilities, the radar is also capable of operating onboard unmanned aerial vehicles (UAVs), as well as both fixed and rotary wing manned aircraft during combat search-and-rescue (SAR) and covert operations.