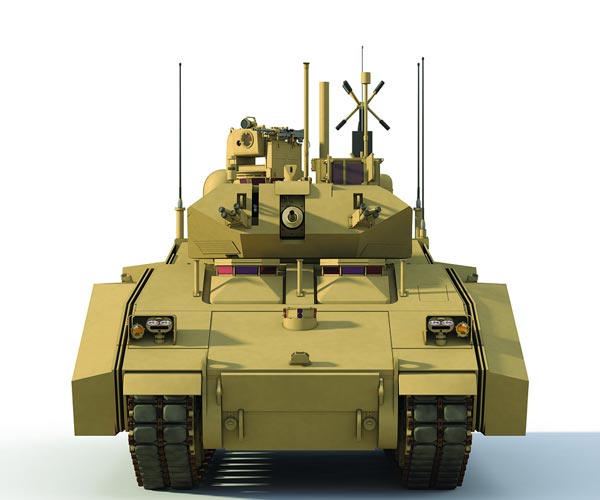 Saft has received a contract from BAE Systems to continue production of Lithium-ion energy storage system (ESS) for the US Army’s Ground Combat Vehicle (GCV) programme.

The $1.3m order follows a previous contract in 2010, and was awarded as part of a 24-month $450m GCV technology development (TD) phase contract received by BAE-Northrop Grumman team in August 2011.

As part of the initial deal, Saft is manufacturing ultra high-power cells for the vehicle’s hybrid electric drive system, and has also completed hardware and software development of the prototype battery system.

The Li-ion ESS is an advanced high-voltage VL 5U cells-equipped system designed to support the GCV’s hybrid electric drive system when it is not operating on carbon-based fuels, such as gasoline, during silent watch missions.

Manufactured using green technologies, the system has been designed to improve the vehicle’s fuel consumption and offer weight savings, in addition to lowering the programme’s development costs.

"The system has been designed to improve the vehicle’s fuel consumption and offer weight savings."

The TD contract requires awardees to establish the GCV proposal through the preliminary design review (PDR) in anticipation of prototype builds during its engineering and manufacturing development (EMD) phase for a new army infantry fighting vehicle (IFV).

The $40bn GCV IFV programme aims at development of a vehicle that can carry a nine-man infantry team with increased protection against improvised explosive devices (IEDs) and modern warfare threats.

More than 1,874 GCVs are expected to be fielded to replace a portion of the army’s Bradley IFV fleet.