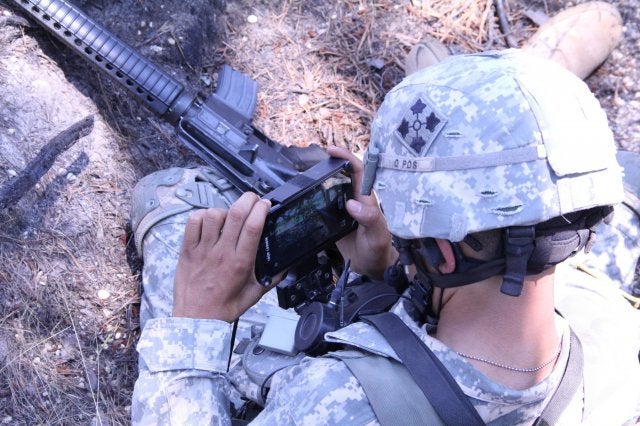 As part of the agreement, SafeNet's security framework for mobile devices will be integrated into Oceus Networks' Xiphos family of mobile 4G LTE network solutions, eventually providing a highly secure broadband solution that will enable safe communication between government agencies.

The agreement will specifically enable the DoD and other federal agencies to address the core issue of safeguarding sensitive information that is shared over several mobile devices, platforms, and applications without interfering with cost and their efficiency benefits.

"By aligning with Oceus, we're giving these groups an efficient and effective solution for managing mission-critical data and communications on mobile devices," Moore said.

"We are offering government agencies broadband anytime, anywhere, with the latest in 4G LTE technology."

The addition of SafeNet's security to Oceus Networks' solution will allow federal agencies to communicate securely and also protect critical infrastructure during relief and recovery efforts, as well as law enforcement missions, including drug interdiction and combating international piracy.