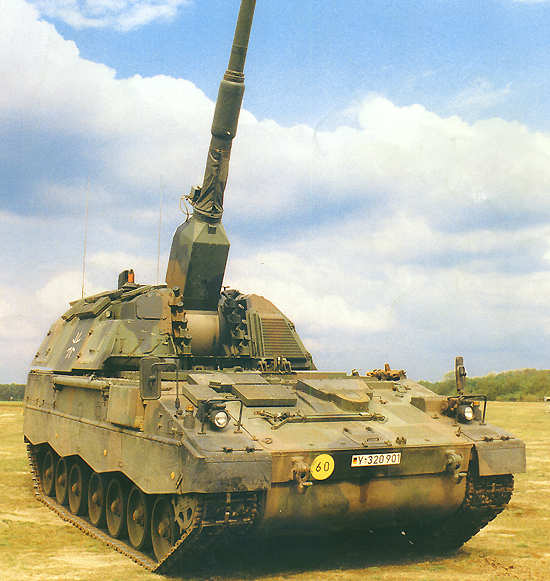 Krauss-Maffei Wegmann (KMW) has been awarded a contract for delivery of artillery systems and main battle tanks (MBTs) to Qatar, in support of its armed forces’ modernisation programme.

Announced two days after the official visit to Berlin by Qatari Prime Minister Hamad bin Jassim al-Thani, the contract also includes supply of peripheral equipment and training installations, as well as additional services to the army.

Nexter, the other bidder, offered second-hand AMX-56 Leclerc MBT, along with integrated logistical support, ammunition, and command and control, intelligence systems for the contract, as reported by Defense News.

Valued at an estimated €20bn, the modernisation programme covers procurement of fighter aircraft, helicopters, corvettes, frigates and armoured vehicles, in addition to missiles for helping enhance its military’s operational capabilities.

Manufactured in collaboration with Rheinmetall Land Systems, the PzH 2000 155mm self-propelled howitzer is capable of continuously firing between ten and 13 rounds per minute depending on barrel heating.

Operated by a five member crew, the howitzer is fully compatible with standard Nato 155mm ammunition, and also features automatic support for multiple rounds simultaneous impact (MRSI) for up to five rounds.

Leopord 2 MBT has been developed as a successor to the Leopard 1 tank, and several versions have served with the German Army during combat operations since 1979.