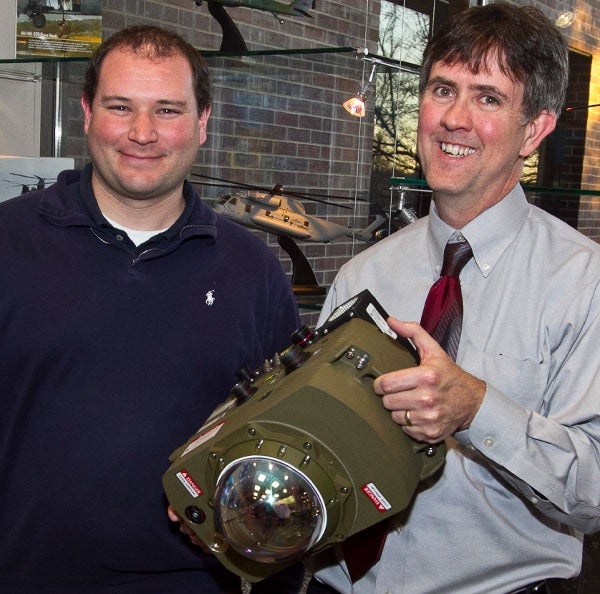 Northrop Grumman has successfully completed safety of flight testing on the US Army’s common infrared countermeasure (CIRCM) prototype hardware confirming its maturity to the point of operation under stressing flight conditions.

During testing, the production-ready system was exposed to intense environmental conditions, including temperature, vibration, altitude and humidity extremes, as well as crash shock and explosive atmospheres.

The test follows the completion of the programme’s preliminary design review (PDR) in July, which resulted in presentation of a system design to the army that surpasses the programme’s weight and electrical power requirements.

Northrop Grumman Land and Self Protection Systems Division vice-president and general manager, Jeff Palombo, said the successful completion of each testing requirements confirms that the CIRCM system is ready and safe to fly, and also provides more factual evidence and proof of the maturity of the solution.

"Our open architecture solution continues to meet programme requirements while achieving on-time performance, propelling us towards the EMD phase of the program and the fielding of the next generation of aircraft survivability for our soldiers," Palombo said.

Northrop is developing eight CIRCM systems to protect helicopters against man-portable air-defence systems (MANPADS) and other heat-seeking weapons, as part of the $31.4m technology development (TD) phase contract awarded by the army in February 2012.

CIRCM is a lightweight, low-cost, laser-based countermeasure system, designed to work with missile warning systems to protect the US military’s rotary wing, tilt-rotor and small fixed-wing platforms against both present and future infrared threats.

Manufactured in collaboration with industry partners, SELEX Galileo and Daylight Solutions, Northrop’s first CIRCM system was delivered to the army along with a complete hardware set in January this year, two months ahead of the original schedule.

Image: Northrop and US Army officials with the initial CIRCM hardware in Rolling Meadows, Illinois, US. Photo: courtesy of Northrop Grumman Corp.