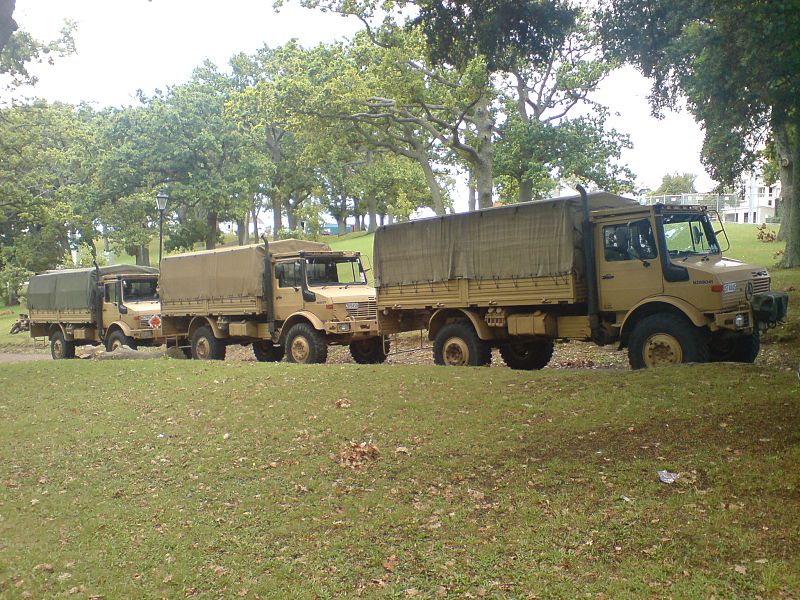 Under the $135m project, around $113m will be spent on vehicle purchases, while the remaining $22m has been reserved for armour protection kits, weapons mounts, personnel modules and other specialised military equipment, as well as spares, logistic support arrangements and extensive training packages.

Noting that the purchases have been made from the same production line as the British Army in an effort to save money, Coleman said the vehicles will be capable of transporting more personnel and equipment with enhanced protection in modern military environments.

"These new trucks are part of an ongoing programme of equipment upgrades, including modernisation of the ANZAC frigates, replacement helicopters for the navy, and getting our upgraded Orions and Hercules fully into service," Coleman added.

"Coleman said the vehicles will be capable of transporting more personnel and equipment."

Specific variants to be acquired include winches and crane-equipped trucks to enable completely independent operations, dump trucks, trucks fitted with specialised pallet and container handling equipment, as well as tractor / semi-trailer combinations for the transport of heavy vehicles and equipment.

To be purchased in 6t 4×4, 9t 6×6 and 15t 8×8 sizes for use across the NZDF, the trucks will feature high capacity electrical systems, air conditioners and Euro 4 emissions compliant engines, which will enable efficient operations even if the fuel is of lower quality, likely to be found during combat.

Despite meeting military requirements, more than 80% of truck components are used by civilian MAN vehicles, which increase the availability of maintenance support to the vehicles.

Around five training vehicles are scheduled to arrive soon for training and qualification of drivers and mechanics, prior to deliveries of the main fleet, which will be complete by the end of 2014.