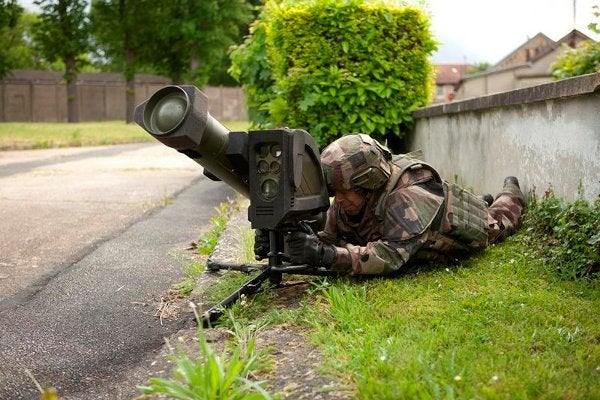 Produced under a self-funded programme since 2009, the medium range missile intends to replace the army’s existing Milan wire-guided anti-tank missile by 2017.

The trials form part of a risk reduction contract awarded by the French defence procurement agency (DGA) in December 2011 for evaluation of MMP’s non-cooled infrared seeker’s ability to guide the missile towards the target in fire and forget mode, and electro-optical performance of the new generation cameras in its firing post.

The one-year contract also sought validation of the functioning of fibre optic connection required for man in the loop operations.

The missile also successfully demonstrated its confined space firing capability on varied ground surfaces of Bourges test facility, ensuring safety of the system operators participating in the firing manoeuvres with the firing post.

Simultaneous evaluation of the firing post’s ergonomics and its modular architecture confirmed the missile’s feasibility for installation on the CT-40 canon turret, with studies for this having already started with Nexter.

Having completed tests with the warhead against the new generation of explosive reactive armour, the missile is now set to undergo further trials that will validate its behaviour in anti-infrastructure mode to finalise development of the multi-functional warhead in the coming weeks.