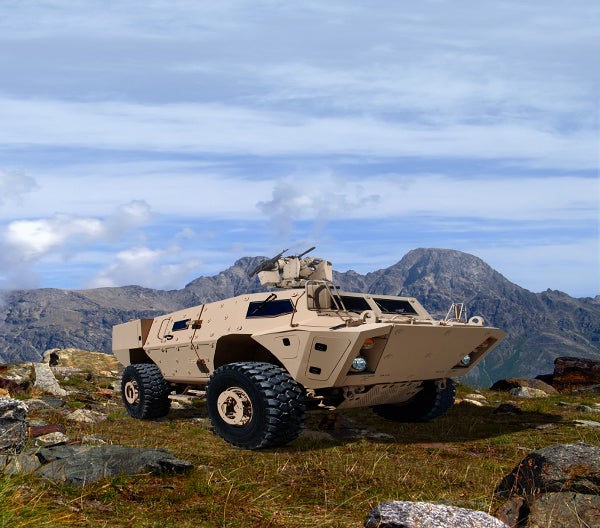 Under the latest contract, KPS will develop and supply dual remote weapon stations (DRWS), featuring two mounted weapons, which can be operated by both the vehicle commander and gunner.

The system can be operated from within the vehicle, enhancing safety and protection of soldiers by reducing exposure to enemy fire in the battlefield.

Textron Systems Canada general manager Neil Rutter said the DRWS would serve as a significant element of the TAPV, and KPS would help the company in bringing significant economic benefits to Canada.

"In the coming months, we will continue to sign agreements with other best-in-class Canadian suppliers who will help us deliver a fleet of Textron TAPVs that provide Canadian soldiers with unmatched performance and protection for decades," Rutter added.

KPS Canada president Jorn Buo said the contract would enable the company to strengthen itself further as a Canadian contributor to the ground-based defence industry.

"The system can be operated from within the vehicle, enhancing safety and protection of soldiers by reducing exposure to enemy fire in the battlefield."

In addition, the award features an option for delivery of 100 additional TAPVs, while in-service support (ISS) will be provided under a separate five-year C$105.4m ($105.47m) contract.

Also included in the TAPV team is Engineering Office Deisenroth Canada (EODC), with additional local companies expected to join the supply chain as the programme moves ahead.