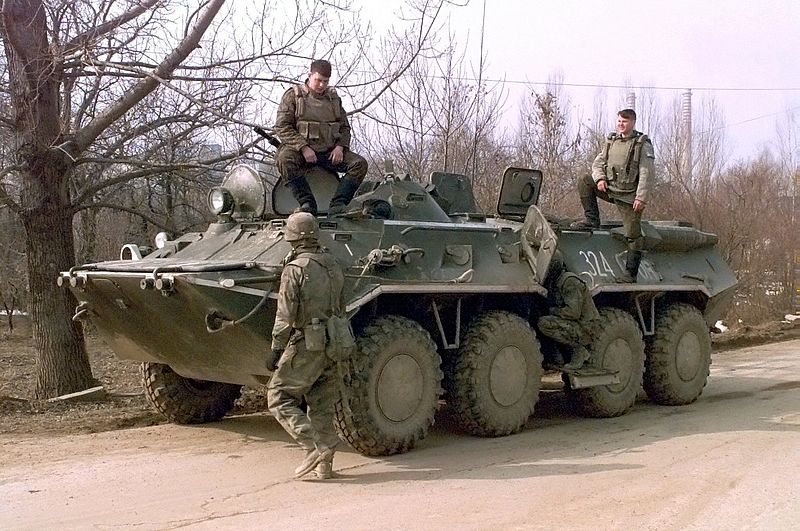 The Iraqi Army will receive a second batch of 62 BTR-4 8×8 armoured personnel carriers (APCs) under contract from Ukraine, a source familiar with the contract has revealed.

The source was quoted by Interfax-Ukraine as saying that Iraq has expressed satisfaction with the technical capabilities of the new vehicles during acceptance trials, with delivery expect to commence in the near future.

When asked about the local media allegations over possible cancellation of the delivery of the second batch of BTR-4s to Iraq due to serious defects in the vehicles, the source said: "The cooperation of the sides under the contract is developing in a constructive way.

According to Ukraine’s Segondya daily, Iraqi experts have discovered technical defects in the firing systems, in particular, failures of new ZTM-1 automatic guns installed on the vehicles.

The Iraqi Ministry of Defence had awarded a $2.5bn contract to Kharkiv Morozov Machine Building Design Bureau (KMDB) for the supply of a total of 420 BTR-4 APCs to the army, along with six An-32 light transport aircraft, and aircraft repair services, for three to three-and-a-half years in 2009.

The subcontractors included the Malyshev plant and Antonov enterprise, which are part of the Ukrainian state run manufacturer, Ukroboronprom.

The first batch, comprising of 26 BTR-4s, two maintenance vehicles and two BTR crew-training simulators, were manufactured and delivered to Iraq in April 2011, while first two An-32 aircraft were delivered in November and December 2011, followed by an additional two in April 2012.

The remaining two An-32s will be delivered in June, while a third batch of 94 BTR-4 APCs are to be supplied by the end of 2012, as reported by Interfax-Ukraine.

Army Expenditure in the Ukraine to 2019: Market Brief

The Military Ammunition Market in Russia to 2025: Market Brief