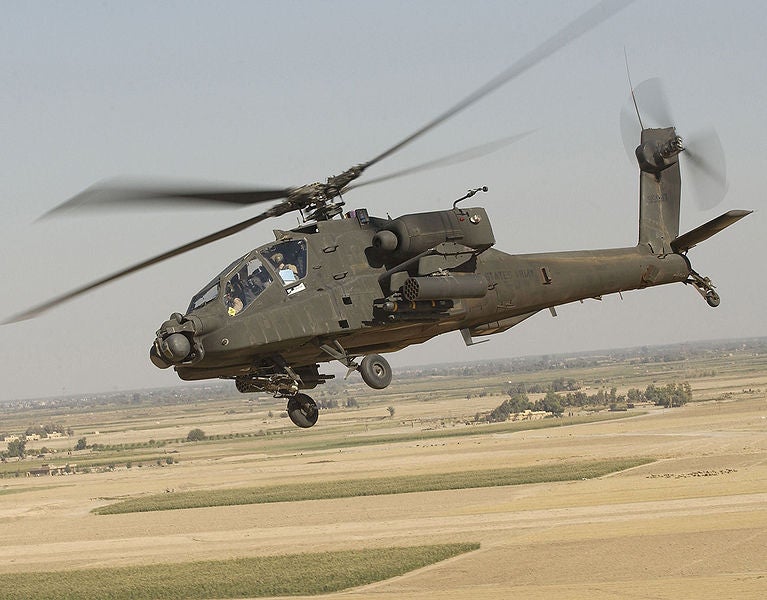 Intevac Photonics has been awarded a contract for production and delivery of night-vision cameras for installation onboard the US Army’s AH-64 Apache attack helicopter.

Awarded by the US Army’s PM Apache Office, the $27m contract involves supply of more than 500 NightVista M611 cameras as part of the Apache helicopter’s pilot night-vision sensor (PNVS) programme.

Intevac Photonics executive vice-president and general manager Drew Brugal said the contract represented a direct result of the successful development work carried out by the company with the army over the past year.

"This demonstrates the ongoing success in the fielding of our core EBAPS sensor technology for key US military platforms and applications, and our ability to deliver system-level night-vision products," Brugal said.

"This demonstrates the ongoing success in the fielding of our core EBAPS sensor technology for key US military platforms and applications, and our ability to deliver system-level night-vision products."

Fitted with 60 Hz frame rate and ISIE 11 sensor, the camera builds on the features of the E3010C camera by offering higher frame rate, higher resolution and additional capabilities, including snapshot shutter and enhanced image processing capabilities.

The performance period and delivery schedule have not been disclosed by the company.

Image: A US Army AH-64 Apache helicopter based at Forward Operating Base Speicher in Iraq. Photo: courtesy of US Army, by tech sgt Andy Dunaway.