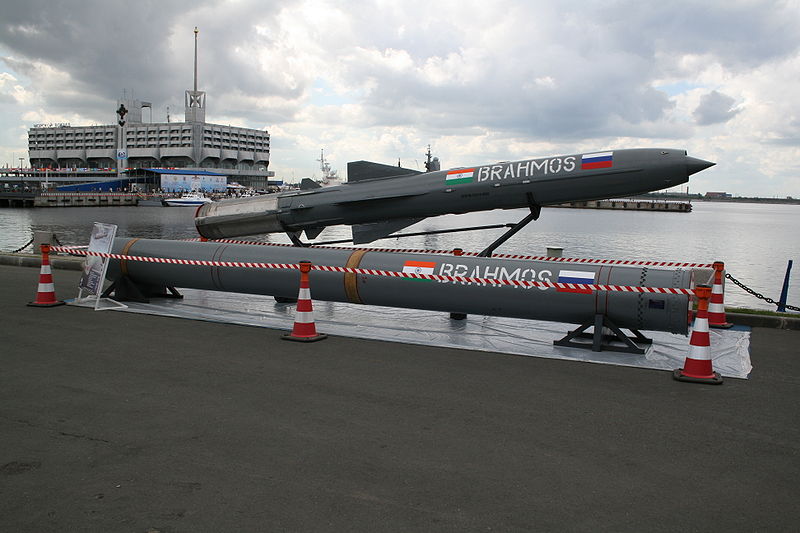 The Indian Army conducted the 32nd test firing of its BrahMos supersonic cruise missile on 29 July from launch complex-III of the Integrated Test Range (ITR) at Chandipur, off the Indian coast of Orissa, as part of routine development trials of the missile.

BrahMos Aerospace spokesperson Praveen Pathak was quoted by Indo-Asian News Service as saying that the test was aimed at validating the functioning of some new domestically manufactured subsystems as part of production stabilisation.

The data obtained from multiple telemetry stations at the range are being analysed for large-scale production by the Indian industries, Pathak added.

Speaking to Times of India, ITR director MVKV Prasad claimed the test was successful. "The test was conducted by the Defence Research and Development Organisation (DRDO) and it was an experimental trial," he said.

"The test was conducted by the Defence Research and Development Organisation and it was an experimental trial."

However, a defence source contradicted Prasad’s claim and told the news agency that the test did not achieve 100% success, as the missile flew vertically and fell down into the sea before reaching its pre-coordinated target, following its take-off.

Based on the Russian-built P-800 Oniks / Yakhont supersonic anti-ship cruise missile, the missile has a speed of Mach 2.8, and can carry a conventional warhead of up to 300kg.

Powered by a solid propellant rocket, BrahMos features a liquid-fuelled ramjet to sustain supersonic cruise, and is capable of intercepting surface targets by flying as low as 10m above the ground, even in mountainous terrain and hills.

The BrahMos is already in service with the Indian Army and Navy, while flight tests of the Air Force variant are expected to be complete by the end of this year.

Image: The BrahMos cruise missile being displayed at the 2007 International Maritime Defence Show. Photo: courtesy of One half 3544.