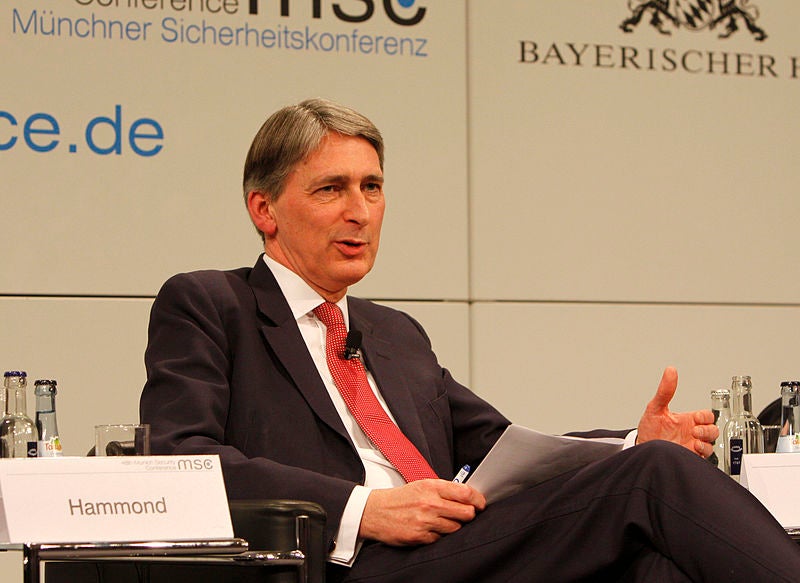 UK Defence Secretary Philip Hammond is expected to announce that the Ministry of Defence's budget has been balanced, eliminating a £38bn deficit over 10 years.

The book balancing will also include the establishment of a funding reserve, meaning planned projects will avoid delays or postponement as a result of spiralling costs or cash shortfalls.

Hammond is expected to announce the plans to Parliament as part of Planning Round 2012, with the equipment list a key point of discussion. The Army is expected to receive upgraded Warrior armoured vehicles and a new Scout reconnaissance vehicle, whereas key discussion points for the Royal Navy will be a new Type-26 frigate.

Defence personnel will be buoyed by Hammond's assertion that no new redundancies have been planned, with the bulk of redundancies planned within 2010's Strategic Defence and Security Review still to occur.

The news that the Ministry of Defence's books have been balanced for the first time in a decade is likely to appease military personnel, but the government's bungling of the F-35 variant decision has highlighted underlying problems relating to defence procurement procedures.

Former Liberal Democrat leader Sir Menzies Campbell labelled the affair as an "eloquent demonstration of what is seriously wrong with UK defence procurement", whereas Shadow Defence Secretary Jim Murphy was more staunch in his criticism of the coalition government's handling of the decision.

"This is a strategically vital element of the equipment programme on which our security and thousands of jobs depend and yet ministers have treated it with hubristic incompetence, wasting hundreds of millions at a time of painful defence cuts," said Murphy.

Image: UK Defence Secretary Philip Hammond may have balanced the MoD's books, but will still face criticism over the government's bungling of defence procurement. Image courtesy of Kai Mörk