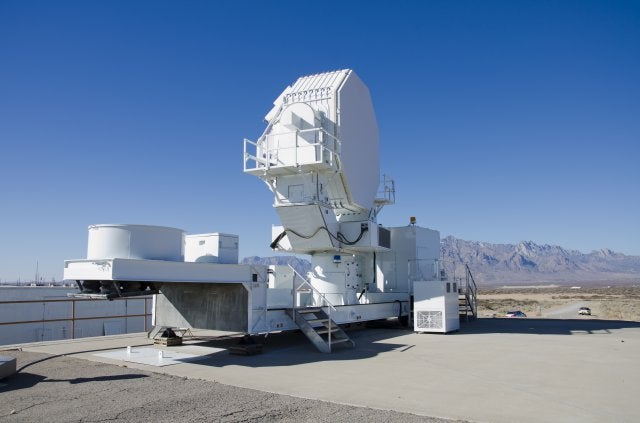 General Dynamics C4 Systems (GDC4S) has been awarded a contract modification for the development of a next-generation radar system as part of the US Army’s range radar replacement programme (RRRP).

Valued at $16m, the contract covers engineering, development and initial manufacture of a new high/medium power close-in radar system, designed to provide enhanced fidelity during tracking of munitions and other targets at a range of 37m or more.

Capable of acquiring information about the launch and early stages of flight for munitions and other low-flying objects, the radar joins the fly-out radar, the first system ordered by the army from the company under the $385m RRRP contract in June 2012.

"The close-in radar system is the second in a new generation of range instrumentation radars that deliver cost-effective, digital technologies and systems needed to meet the army’s goal of modernising test ranges."

The close-in radar systems are also expected to reduce the cost and downtime associated with the maintenance and relocation of old and obsolete radar systems that are currently installed at army test ranges across the US.

Capable of tracking up to 40 test objects over a range of 60 miles, the fly-out radar system recently completed the requirements phase of development.

The delivery schedule has not been disclosed.