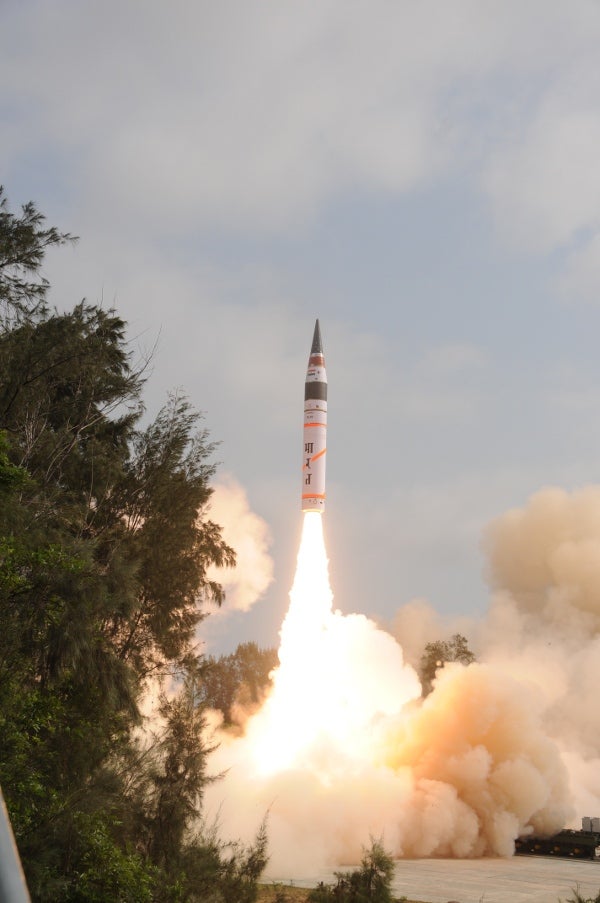 DRDO chief VK Saraswat was quoted by Press Trust Of India as saying that the developmental work is currently underway but the project will take time to complete.

"Basic vehicle (missile) will remain the same," he said "The first three stages will also remain the same and only the kill vehicle or the payload delivery system will need changes."

Saraswat also said the successful test flight of Agni-V missile in April has provided the nation with the capability required to design and develop long-range missiles.

The 17m-long Agni-V is an indigenously developed ICBM, capable of carrying a payload of 1.1t with a strike range of 5,000km and is expected to be operational by 2015.

Saraswat also provided information on the developmental status of an array of tactical missiles such as the long and medium-range surface-to-air missiles.

The Prahaar missile has completed demonstrations and will enter production stages following approval from the army, according to Saraswat.